It’s crunch time at Walt Disney World. The 50th Anniversary is bearing down on the family resort and there is still so much left to do. Disney is building major attractions with opening dates slated ahead of the monumental celebration, as you’d expect. Project Gamma (a permanent Future World Festival center and more) is so extensive that chances are scarce it will be completed in time to celebrate. However, Disney might just make it before the buzzer on the more personal 40th Anniversary for Epcot itself in 2022. I know. I can’t believe it has been that long, either. In the meantime, Disney is targeting these highly anticipated projects for a 2020 opening date, so there’s a lot to look forward to next year.

Keep reading for the latest scoop on what’s coming to Walt Disney world in 2020. 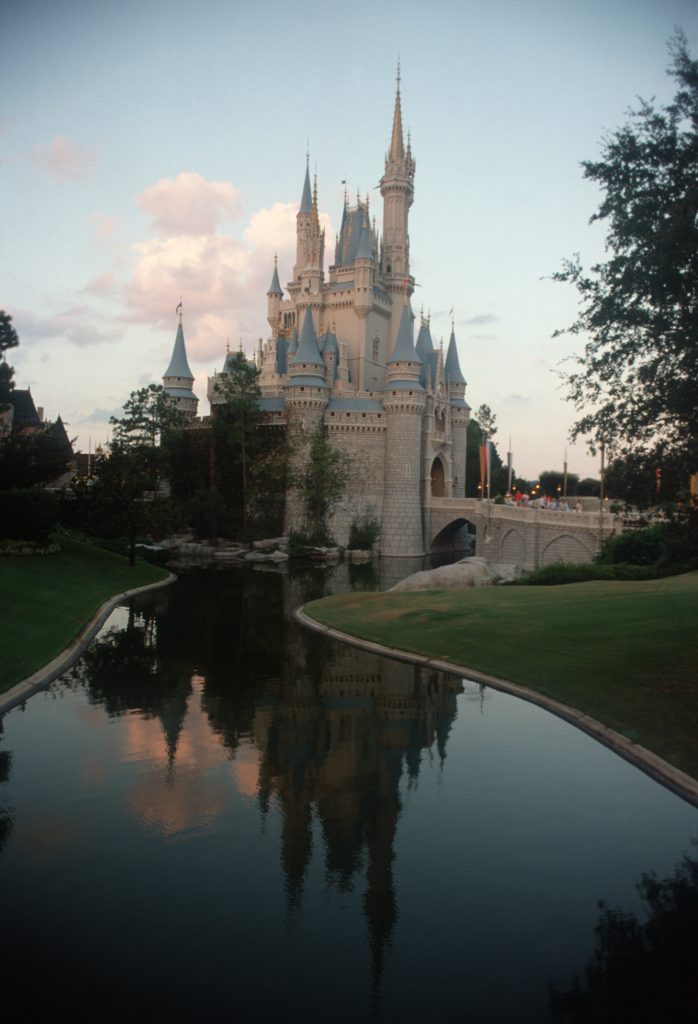 That’s what I love about Disney – they change just enough to keep things fresh and interesting. Are you a “Nooooo don’t change any of the things” person or a “Bring it on, let’s see what you’ve got next” person? I am a little bit of both and I think Disney is great at keeping that balance.

Want to know more about Project Gamma? Check out this article. 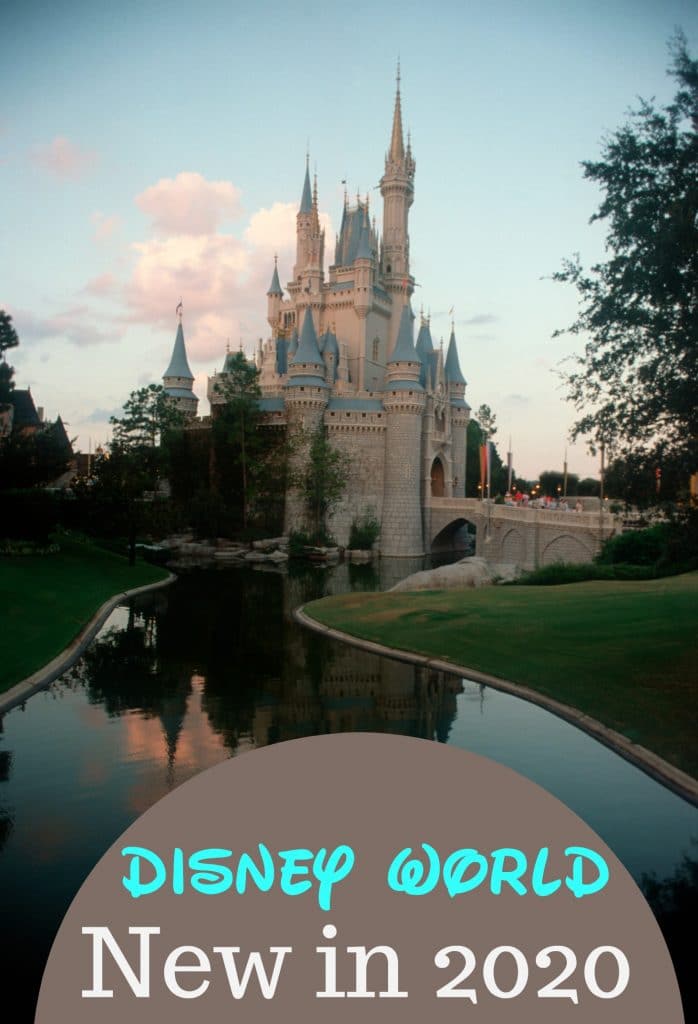 It’s unlikely that it will actually take until the end of 2020 for the Tron Lightcycle Power Run to open. However since we don’t have an opening date announcement, other than the promise that it will be done by 2021, we are giving the project some room to breathe. Tron has been in development for some time and is very strikingly similar to the attraction of the same name in Shanghai Disneyland, where it replaced the traditional Space Mountain. Thus, Magic Kingdom will be the only Disney theme park to have a Space Mountain and a Tron coaster.

Going to Disney and wondering what to pack? Check out Jen’s recommendations here.

Tron is a much-anticipated attraction and we’re all ready for it. Tron is very popular at Shanghai Disney and I expect it to be popular here as well. 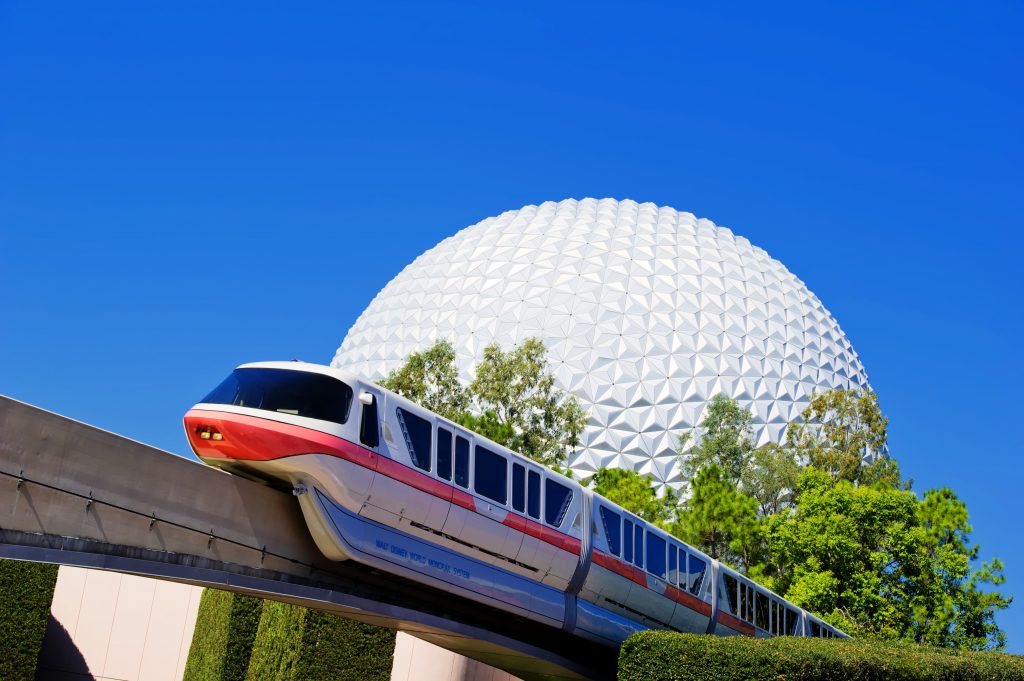 Ratatouille does have a target for it’s 2020 opening date.The hope is that it will be done in May. This is a very exciting attraction at Walt Disney Studios in Disneyland Paris. The trackless ride uses 3D technology and practical effects to create the impression that you are a rat, frantically scurrying around a busy kitchen. It is not a game changer, but it is one of Disney’s best rides, so it will be really fun to have it in the France Pavilion at the World Showcase in Epcot.

This is such a cute movie and I’m glad it’s getting some love. Ratatouille gets a lot of exposure during Wine and Dine Half Marathon weekend and I love that we get to enjoy it more fully.

Want a little peek at the construction on this ride? Check this out.

Epcot is doing away with Illuminations come October 2019. In its place will be a temporary show called… wait for it… wait for iiiiiiiiiiiiittt– Epcot Forever. The actual duration of the interim show is unknown, but we do know that it is only a placeholder until the real new show opens sometime in 2020. The show is expected to feature Fantasmic style entertainment and plenty of innovative use of new technology, including drones. 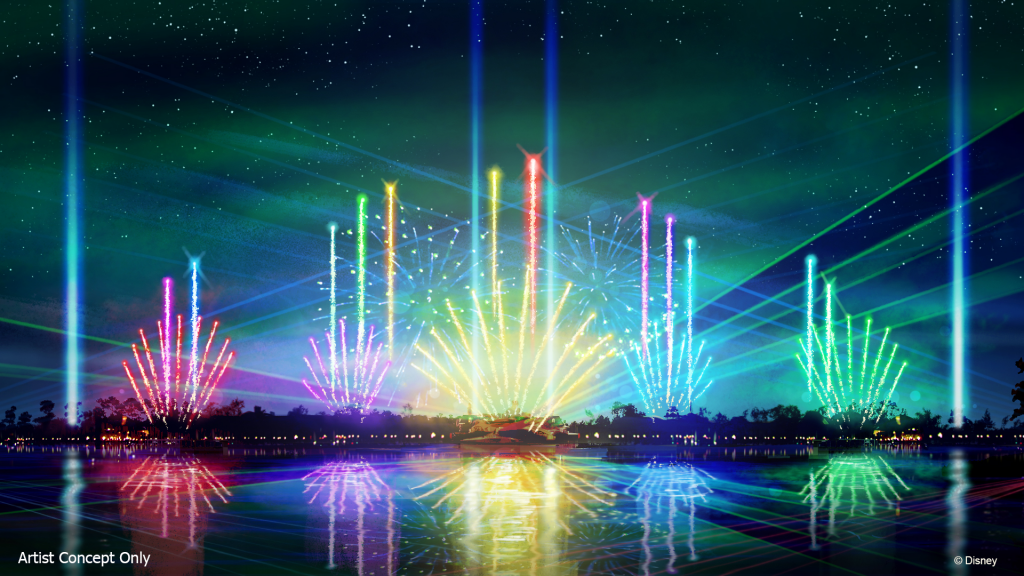 I get ONE. MORE. CHANCE. to say goodbye to Illuminations on my upcoming trip and I’m not sure if we’re going to work that in to our “impromptu” August Disney trip. Stay tuned.

But honestly, I think it’s time for Illuminations. There’s always something bittersweet about moving on, but I think Epcot is ready.

Disney promised this would be open already, but it’s gotten bumped back a lot. Disney must be happy with the attraction, because they have decided to build it at Disneyland, too. However, there seems to have been a slight snag that is keeping this ride from opening to the public. This is a very technologically advance attraction to the point where some of the effects on the ride have never been done before. The ride is a madcap misadventure based on the recent Mickey Mouse cartoons, which are just incredible. 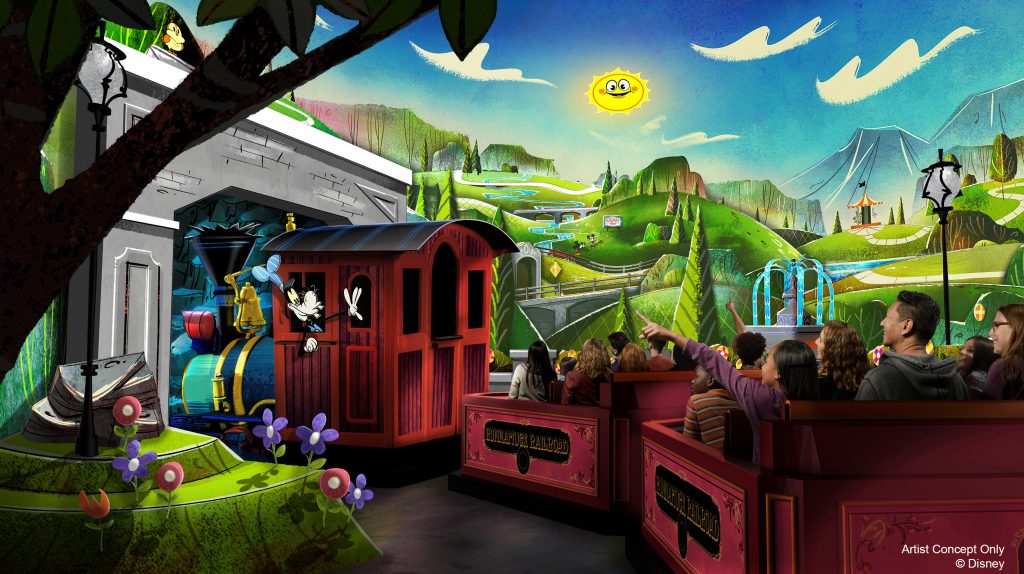 I’m so excited to see an attraction at Walt Disney World dedicated to Mickey and Minnie. It’s about time, rihgt?

Maybe not the most exciting, but the Indy Speedway will be opening up again in 2020 as well. At least we expect it to. They said Stitch’s Great Escape would reopen, too. It probably will reopen, though. There is nothing to suggest otherwise. The previous rumor that the Speedway would close permanently was only because it was thought Tron would be built in its place, instead of further back in Tomorrowland.

Update: Tomorrowland Speedway quietly reopened in May, ahead of schedule. There was a lot of speculation on whether the temporary closure earlier this year would be permanent, as Disney’s Magic Kingdom got ready for Tron. It appears not. 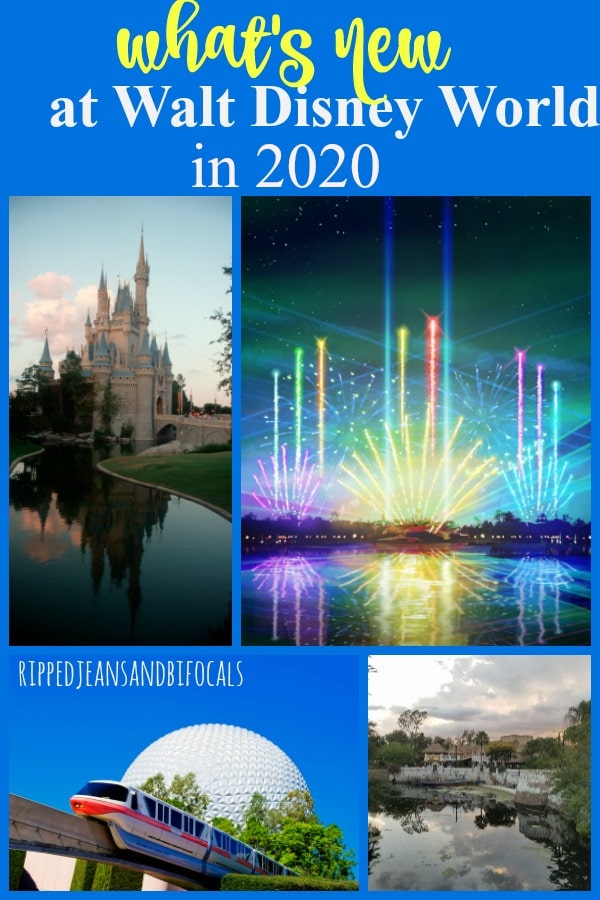