We all know about Lularoe by now, right? Some people describe their leggings as “like butter” and other people claim subpar quality. I believe the words used were “shred like wet toilet paper.” No matter how you feel about this line of stretchy (see also super forgiving) clothes with crazy patterns, I think we can all agree that people who mock people with special needs have unlocked a special level of douchebaggery, right? The latest, breaking Lularoe news centers on Robert “Bobby” Budenbender whose video mocking people with special needs has shone the light on Lularoe this week…and not in a good way. Lularoe Consultant Mocks Special Ne

The gist of this story is, Bobby encountered some sort of snafu with his online Lulapalooza and decided to mimic special needs individuals by making faces and speaking in an exaggerated voice: “I’m Bobby and I’m special.” What struck me the most in watching this video is not that this guy was a total insensitive jerkface (which he totally was) but that he was speaking in this matter to people he was trying to sell stuff to. 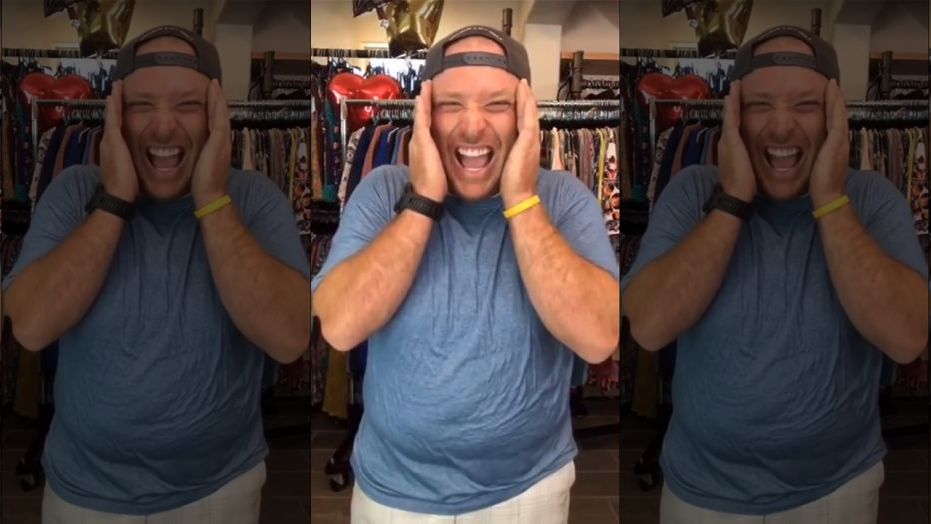 Online Lularoe auctions and Lularoe Buy Sell Trade Facebook groups are in a category of cult weirdness all their own, but it boggles my mind how this guy thought it was not only okay to blatantly mock people with special needs but to act like this in front of his customers that he expected to buy stuff from. I don’t think so, Bobby-Bobby-Bo-Bobby.

When I first watched this video, I shook my head, rolled my eyes so far back into my head that I got a good look at my corneas. I wrote Bobby off as a limited-thinking, 21st Century Archie Bunker who probably had a narrow world view. He’s peddling leggings festooned with tiny cheeseburgers and flamingos and feathers that look like vaginas (shut up, they do!) in his basement, after all. Bobby doesn’t strike me as a particularly enlightened individual.

Well, lock me in a freezer and call me a popsicle because Bobby’s “apology” video was not long in coming. To my surprise and horror, Bobby was sitting next to his wife and sister-in-law. His sister-in-law was obviously an individual with Down Syndrome, y’all.

Bobby Budenbender isn’t someone who is ignorant to the fact that people with disabilities encounter discrimination, teasing, and unfair stereotyping…at least he shouldn’t be because he has someone with a disability in his immediate family.

I know there are varying levels of Down Syndrome. I have no idea if sweet Anisa – who sat placidly beside her jerk of a brother-in-law in her super-cute Disney patterned Lularoe dress (I think it was a Carly but I’m not sure) while he tried to back-pedal, make some crappy excuses and squeeze out a few fake tears – fully understood the magnitude of what was going on.

I can only hope not.

As a mom to two kids who are categorized as special needs or medically complex, I am fully aware of what its like to live with someone who is subject to taunting and teasing just because they were born a certain way. Some people are insensitive and unaware and some people are just assholes. It is what it is. We try to educate, take the high road and let things roll off our backs. But the idea of one of my own making fun of people who are made differently or are differently abled? I can’t even fathom that.

The response from the National Down Syndrome Society was quick and…well sort of awesome.

The NDSS acknowledge the “apology” and acknowledged their previous partnership with Lularoe. The founders of Lularoe have a grand-daughter named Scarlett who was born with Down syndrome and had a special dress – the Lularoe Scarlett – designed, with $1 for every dress sold going to the NDSS. 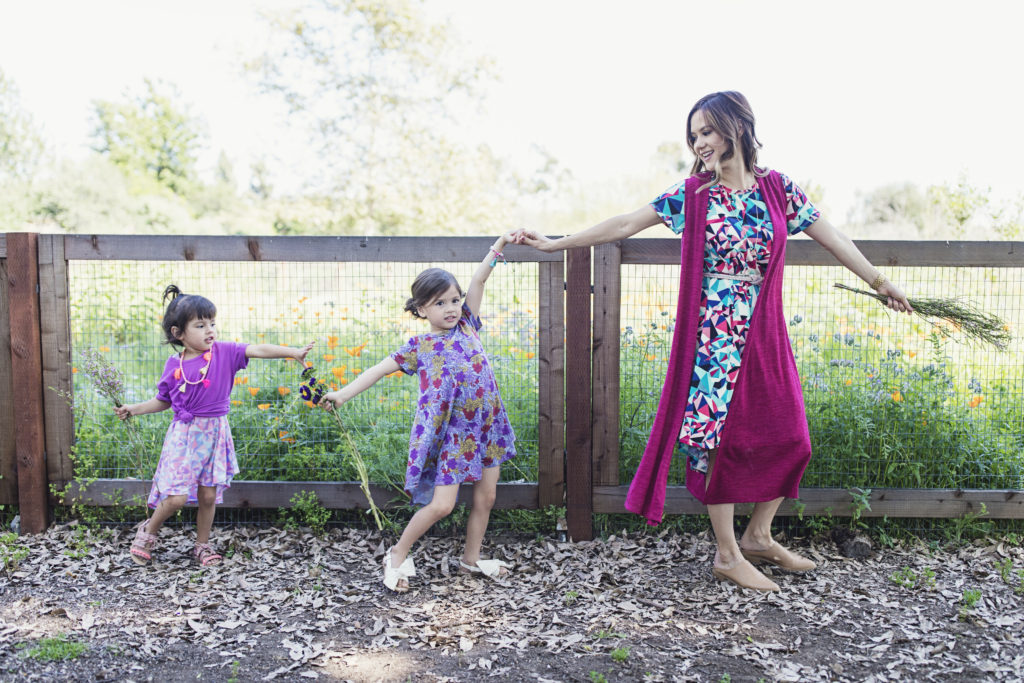 The Lularoe Scarlett – Just isn’t as cute now, is it?

Based on Budenbender’s video, the NDSS said “Hasta La Vista, Baby.” Except they said it in a much nicer, much classier way:

“While we appreciate the apology from this individual and the previous support from LuLaRoe, we must uphold our mission statement, and end our partnership and any further programming with LuLaRoe immediately.”

Disappointingly, Lularoe’s response was to stand behind their consultant. Because he’s really sorry and they’re going to do more sensitivity training. Uh-huh.

I might poke fun at the cult-like following of Lularoe and the bizarre behavior I’ve witnessed in the Lularoe Buy Sell Trade Groups. I might make fun of their mumu dresses (AKA the Lularoe Maria), comparing them to costumes from Little House on the Prairie or The Handmaid’s Tale. But I’ve always thought they were an okay company, from a consumer’s perspective. I’ve never had a problem with the quality of the clothes I bought or the service of the consultants I’ve bought from. How said consultants felt about their company was something that…well, it never came up.

I can’t support a company that brushes off the mockery of special needs like this. Not in a car and not on a plane, Bobby-I-Am.

If Lularoe wants to support Archie Bunker 2.0 who is comfortable publicly spouting that level of ignorance, I guess that is their decision. As for me and my house? All the nopes in Nopetown.

I remember the time my daughter – who was probably 22 at the time – came home from the park with her four-year-old brother in tears because some junior jackass had made fun of his limb difference. She was hurt, angry and in general disbelief that people were actually that mean. Yes, people are that mean when we love someone with special needs, we learn to accept it, take the high road, and above all, DEFEND. And, although I hate that this encounter happened, my heart was warmed because I knew my daughter had my son’s back. That’s what family is all about.

Take note of that, Bobby Budenbender and Lularoe.

What it’s like to parent a child with limb differences

« Review of the Disney Wonder
I am that older mom »