I am notoriously late in getting my act together when it comes to organizing (or even purchasing) Halloween costumes. In 2013, I bought my kids’ costumes on October 30th. They went as Yoda and Superman because that was pretty much the only option I had. Every year, I see all the cute, coordinated family Halloween costumes and the creative DIY things people put together. Every year, I tell myself I’m going to get out in front of Halloween. I’m going to research. I’m going to prepare. I’m going to be the mom on the block who is modestly accepting thanks because we will have The. Coolest. Halloween. Costumes. Ever.

Yeah, probably not. But, there’s hope for me this year. It’s still August and I’ve been doing my homework. I haven’t made my final selections (see also, I’m still procrastinating) but I am inspired and encouraged by these fun and easy costumes, most of which appear to be of the level of difficulty I’m comfortable with…which means not very difficult. Only a couple of costumes on this list intimidate me abut honestly, I don’t think any of them are truly beyond me. If you love Paw Patrol, you’re defeinitely going to want to check this out but there are some really cute ideas here…maybe you’ll be inspired to make something. This is a great list of family Halloween costumes and bonus – several of them are no sew.

DIY Scarecrow Costume | Where The Smiles Have Been 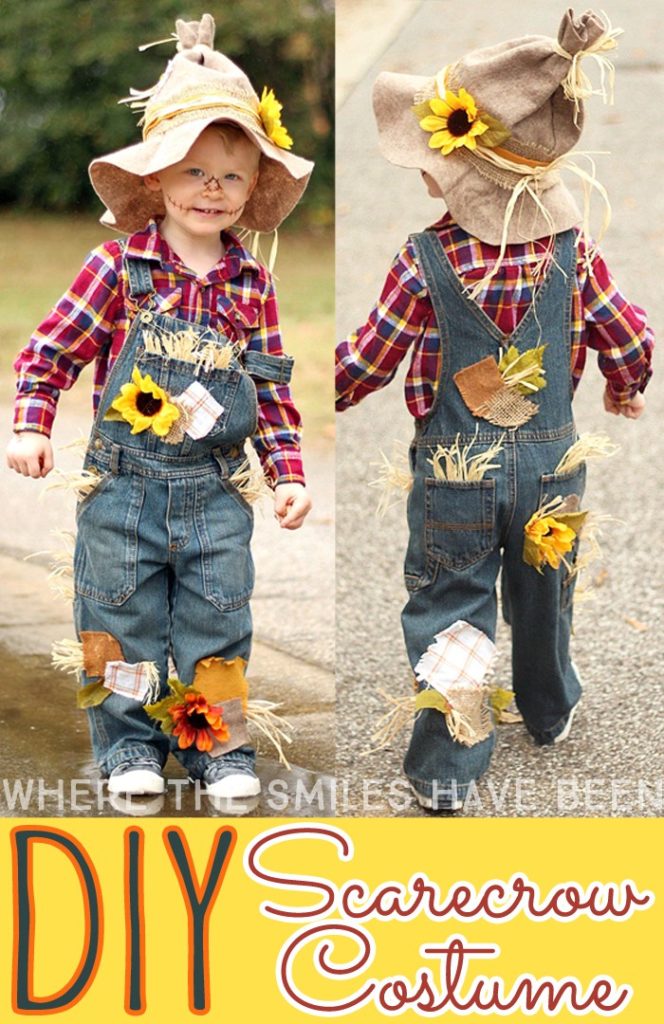 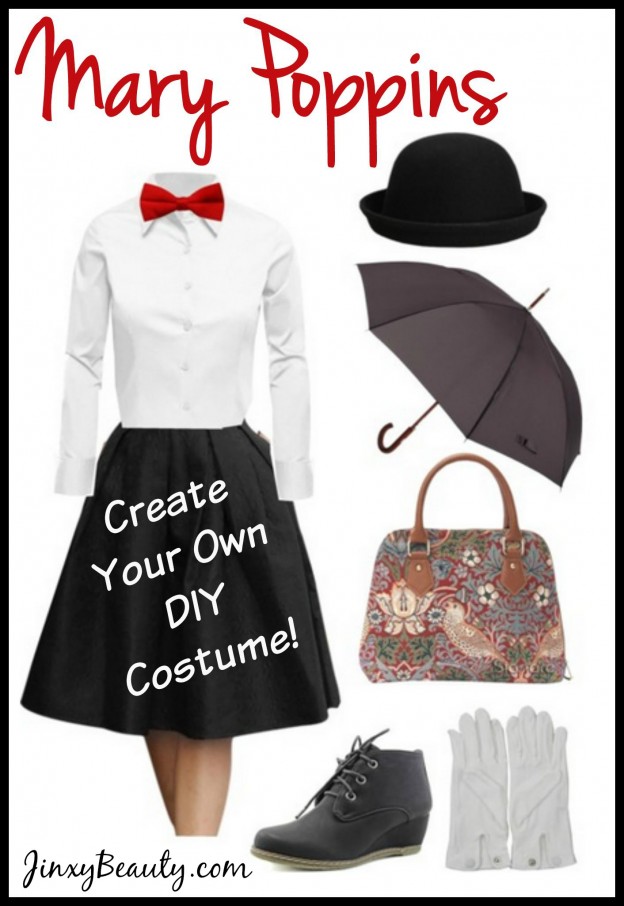 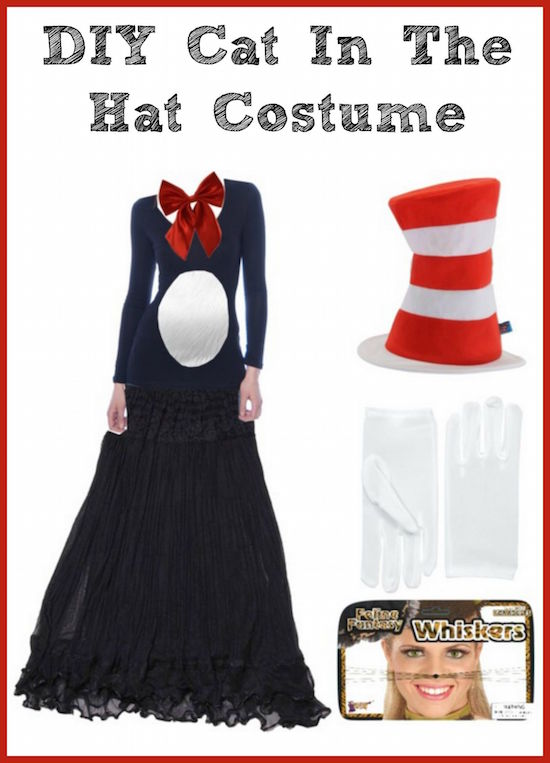 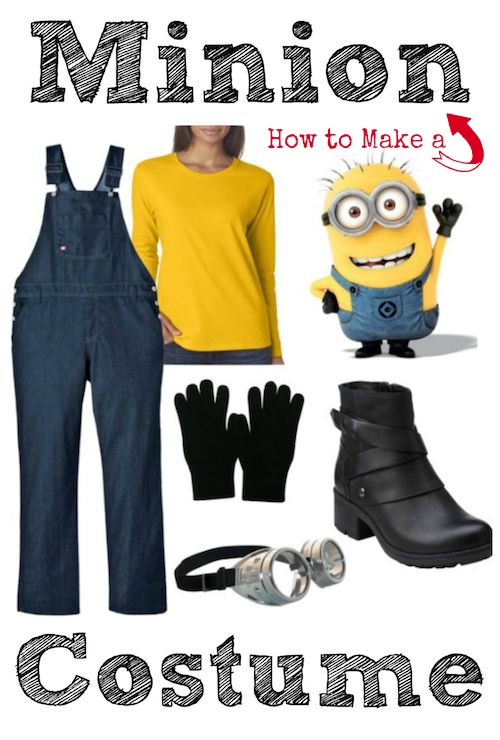 DIY Star Wars Costumes for Boys and Girls | Mission to Save 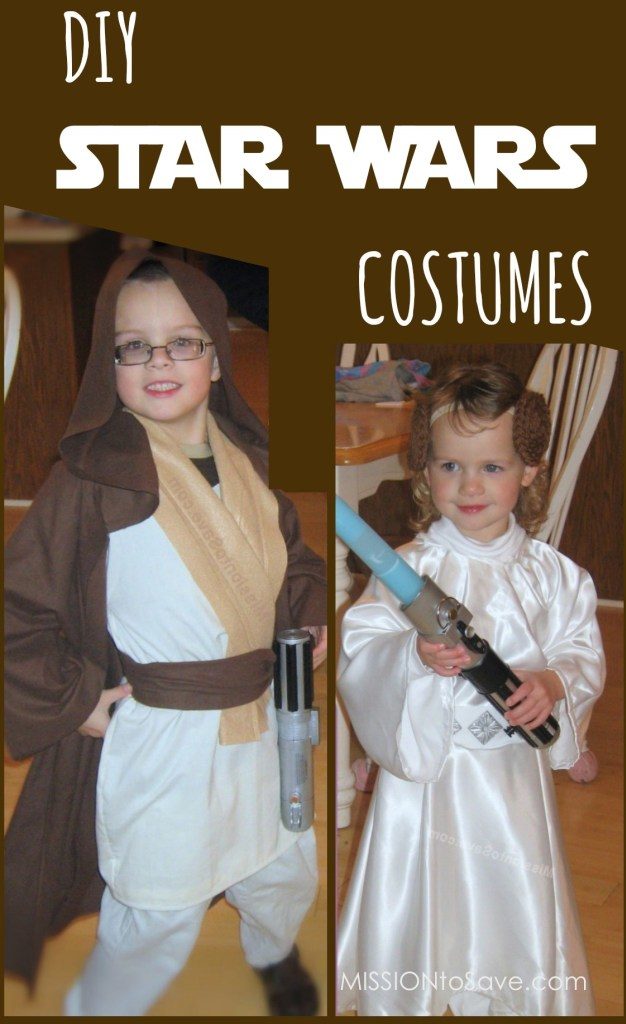 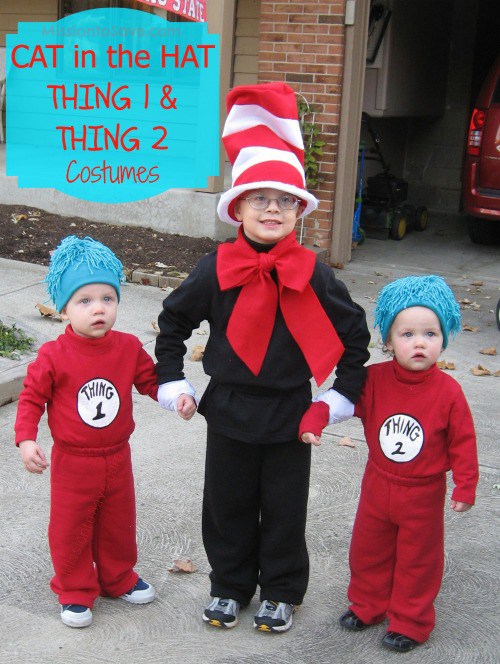 DIY Bee Costume | Mission to Save 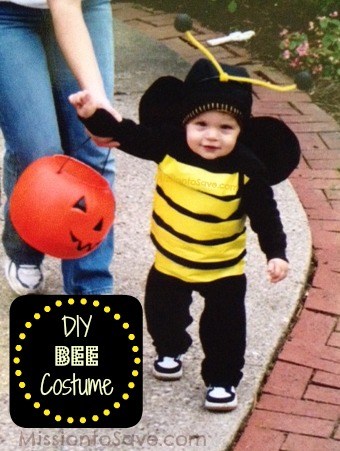 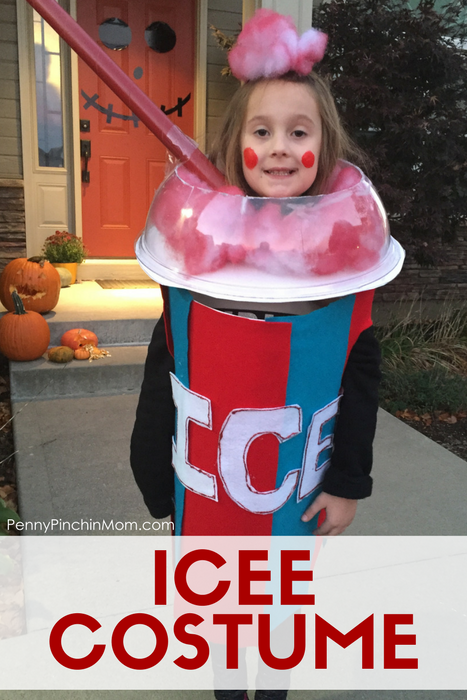 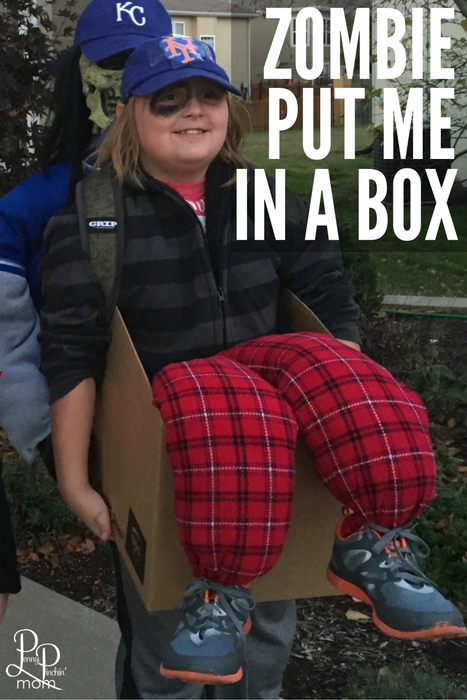 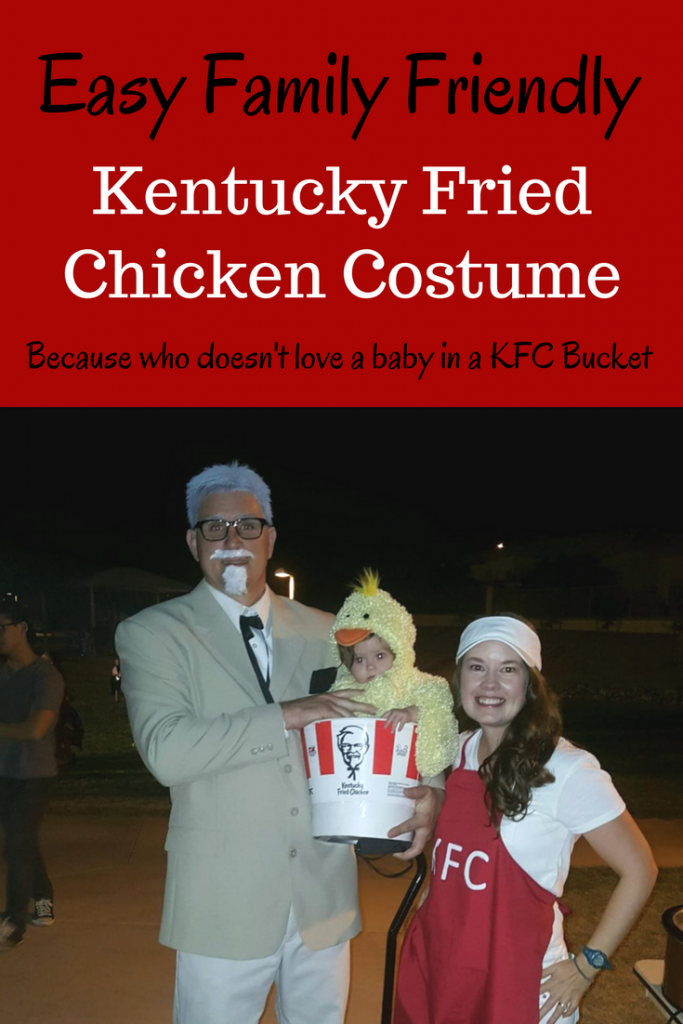 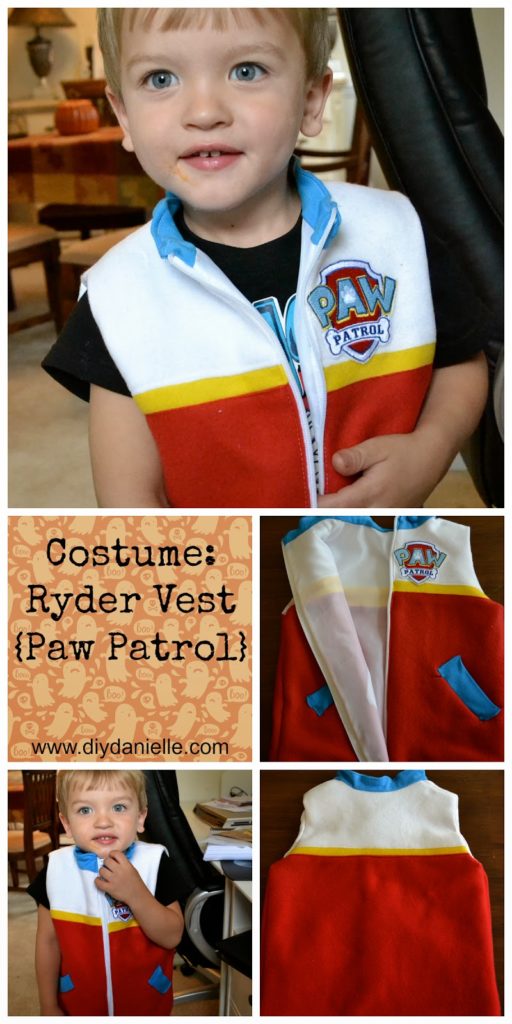 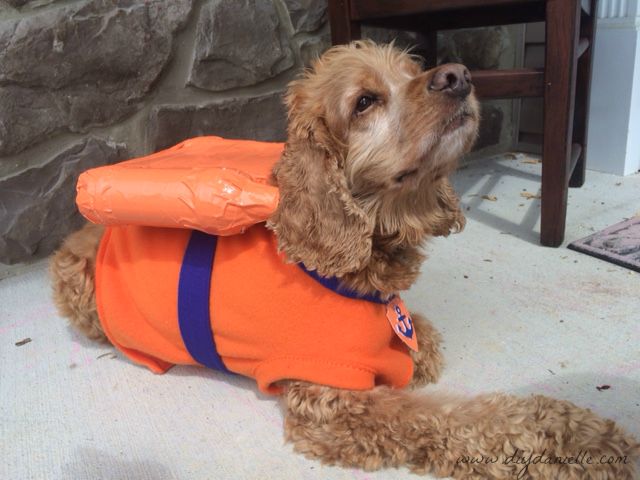 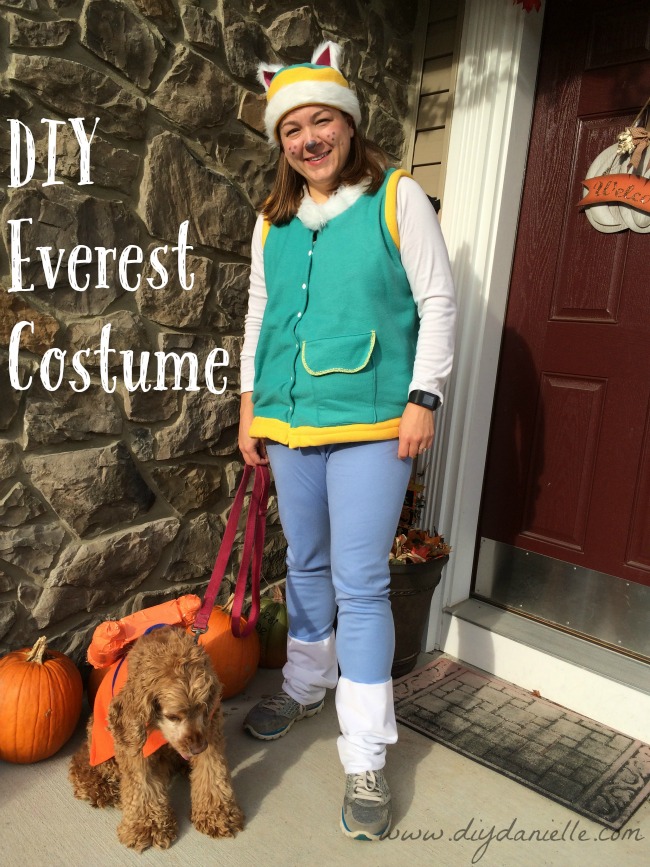 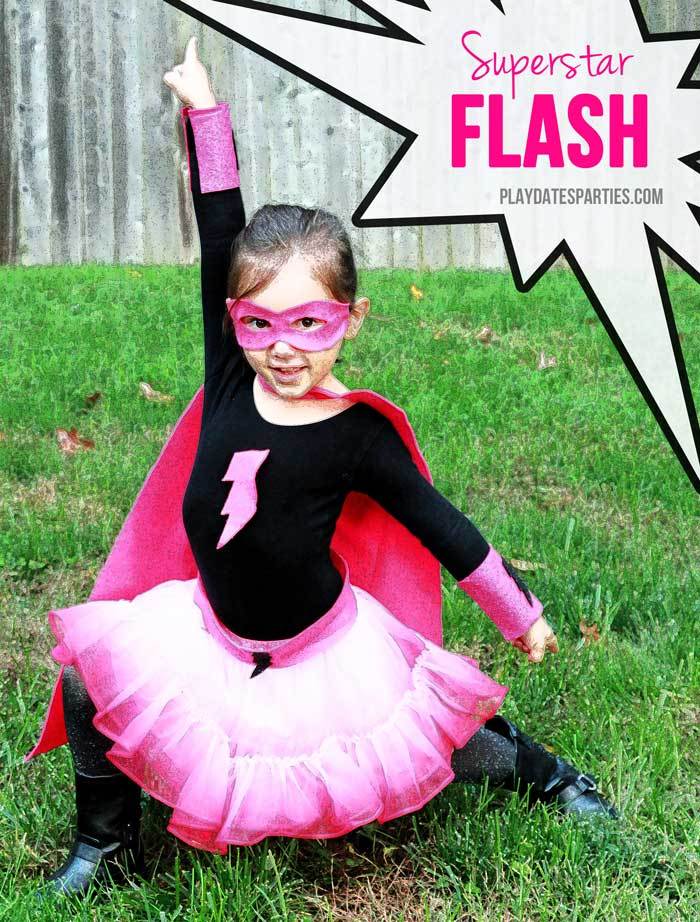 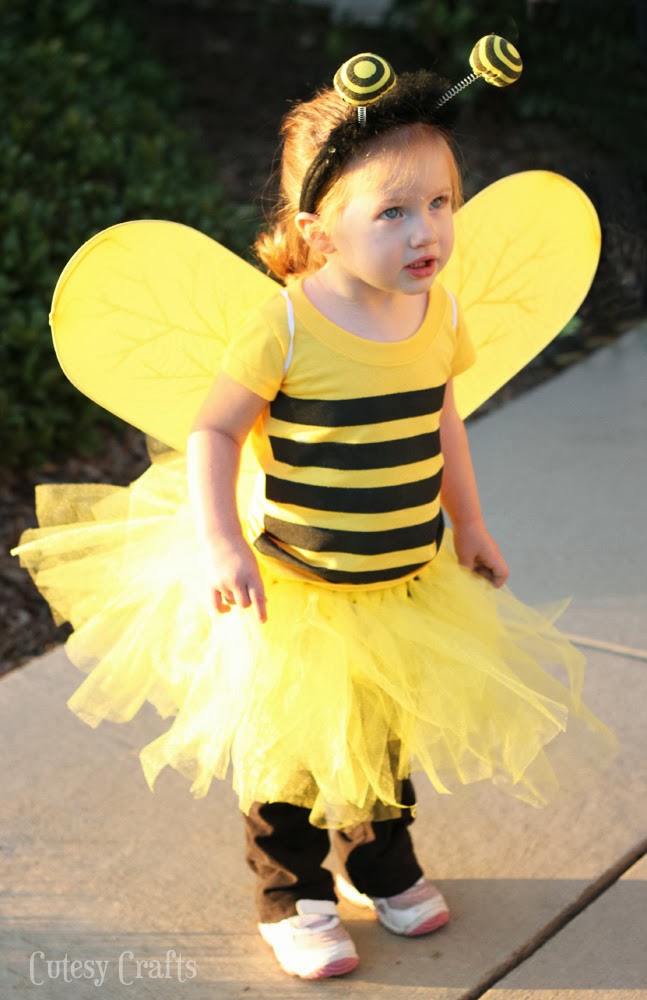 DIY Boo from Monsters Inc Costume | Highlights Along the Way 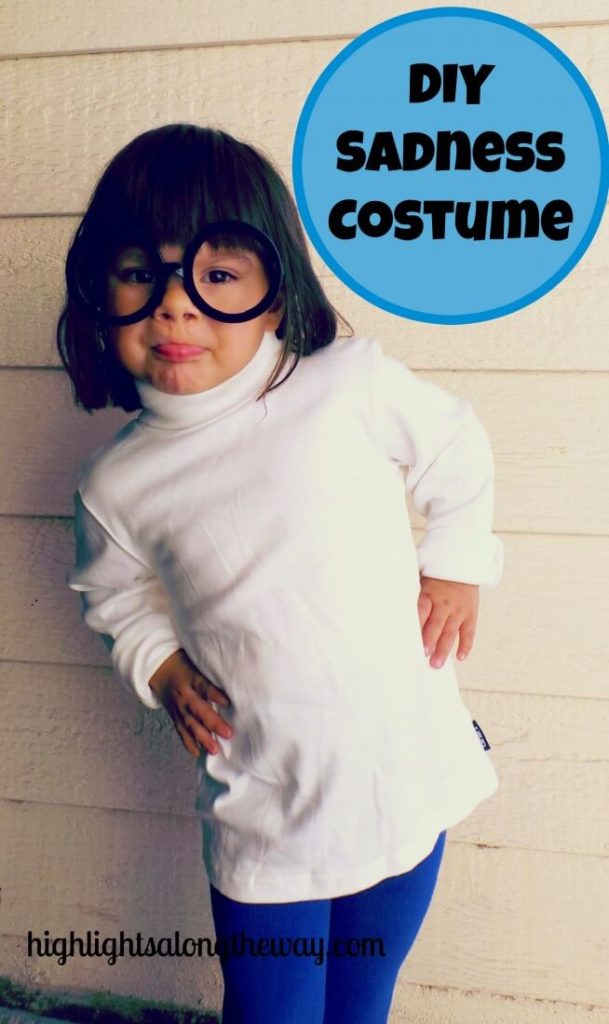 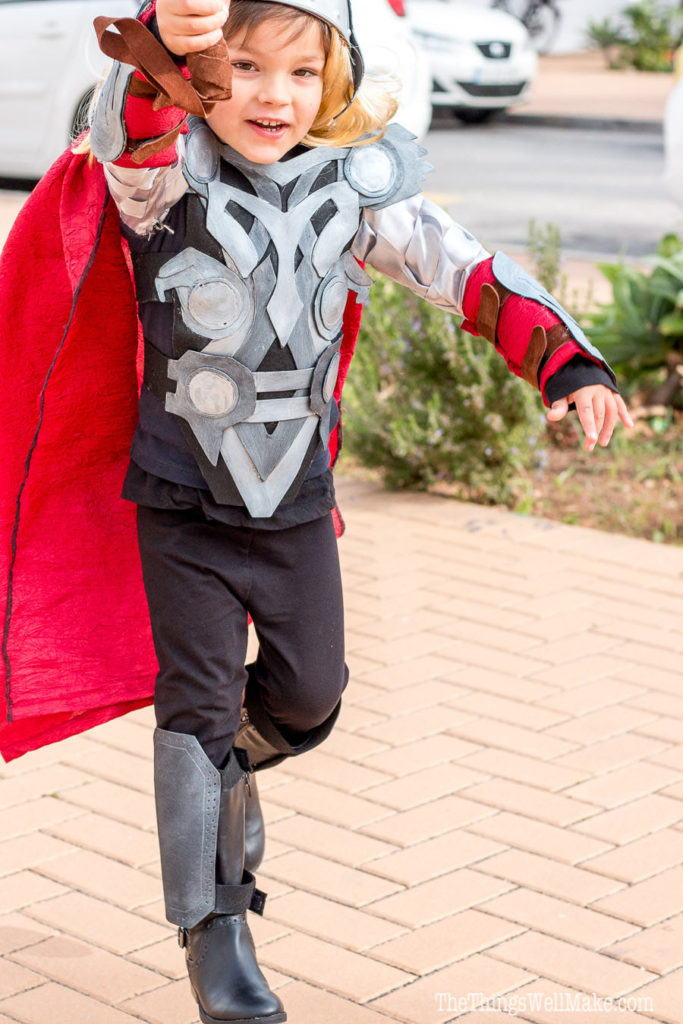 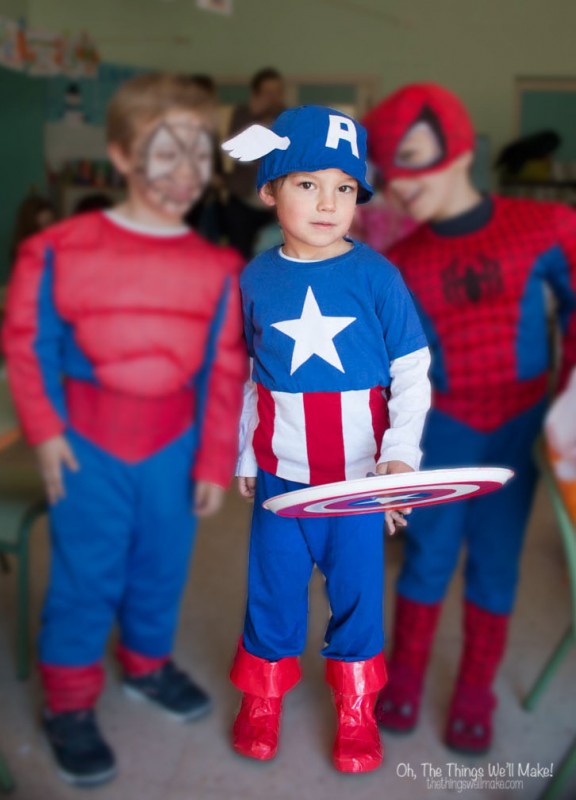 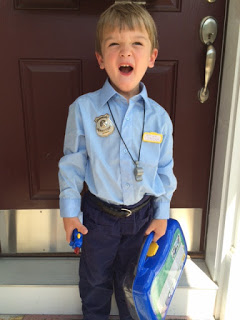 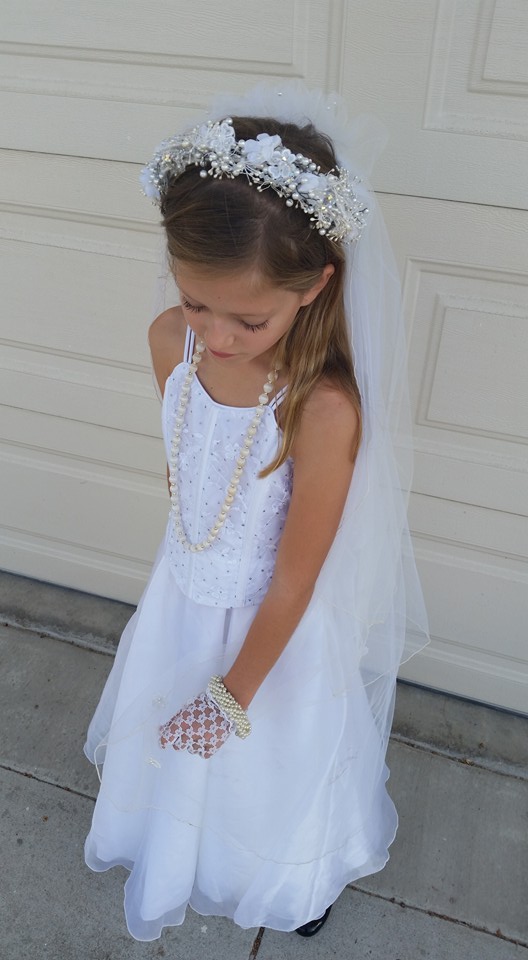 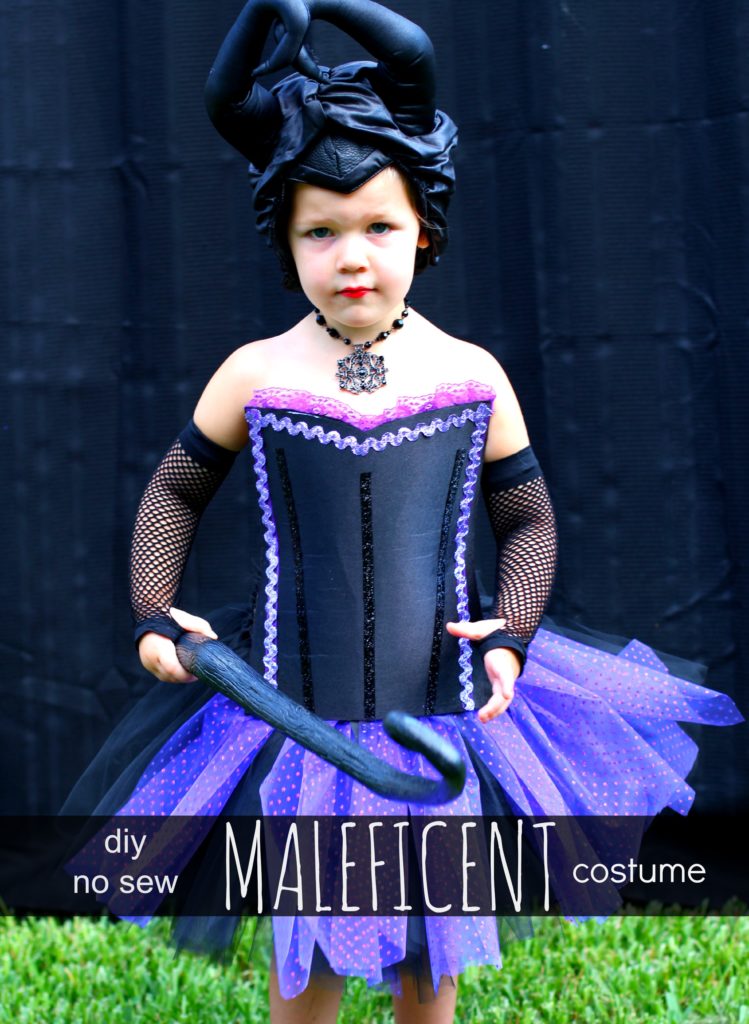 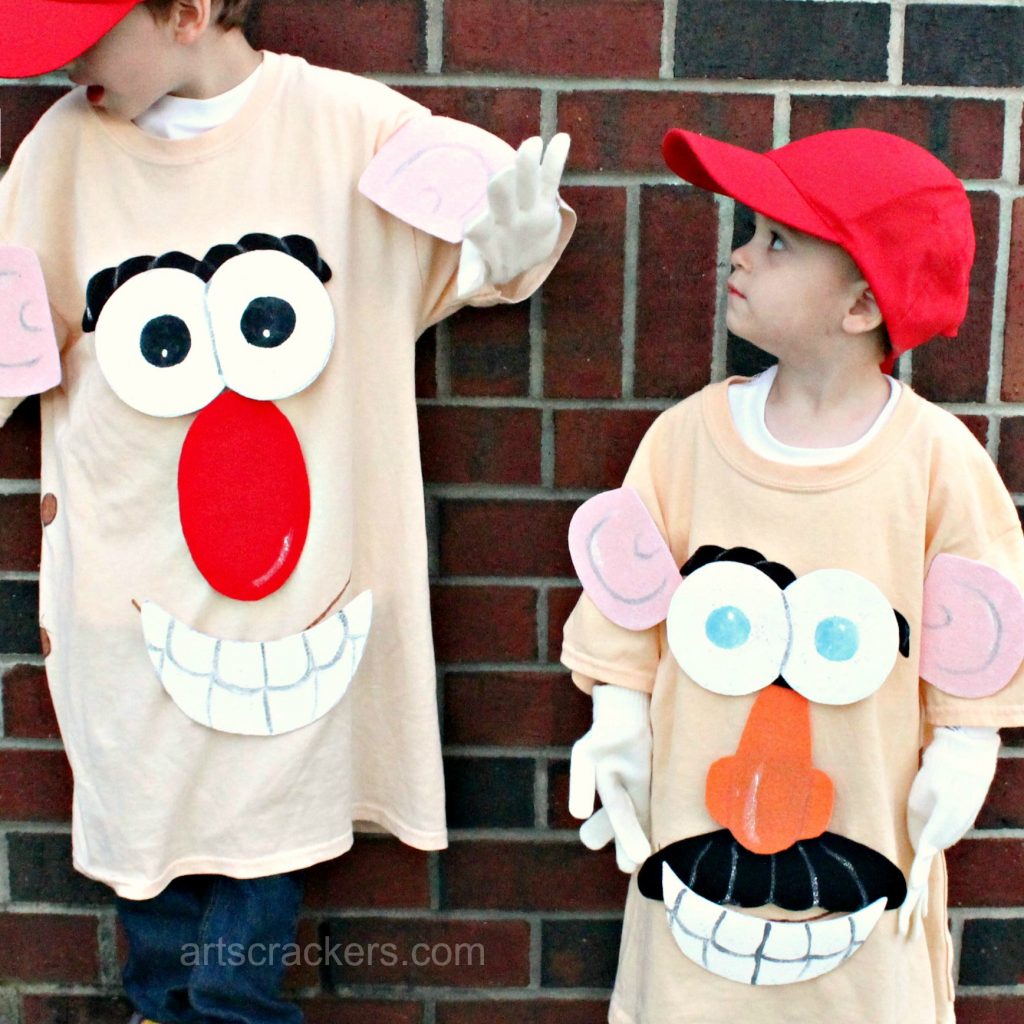 DIY Crazy Scientist Costume | Made to Be a Momma 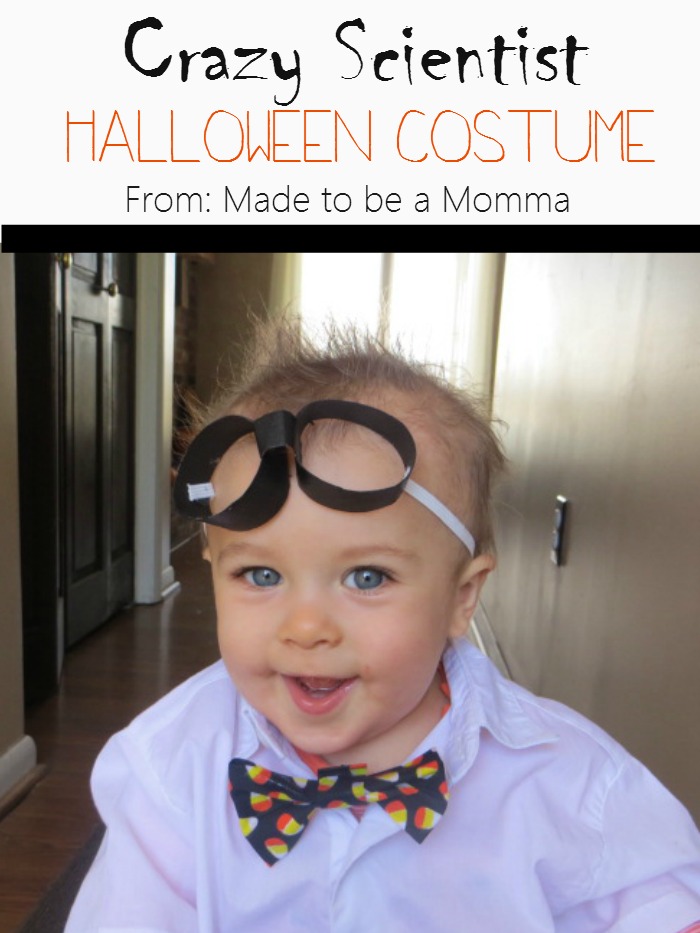 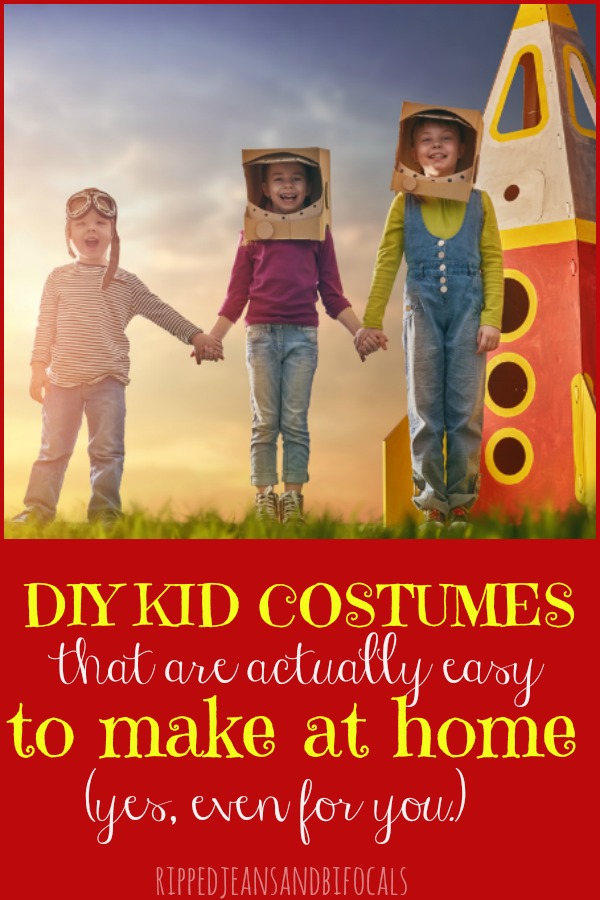