I love me a good sequel…says the girl who has already got tickets for Ralph Breaks the Internet. But sometimes when movies go beyond the sequel, they tend to lose their magic and we kind of want to say “enough already” and “you should have stopped at number two.” I just got the word that Toy Story 4 is hitting theaters this summer and I have high hopes that it’s going to be awesome. Toy Story, Toy Story 2 and Toy Story 3 have all been strong and, with the newly-opened Toy Story Land at Disney’s Hollywood Studios, Woody, Buzz, Jessie and the gang are definitely hot items. Pair that with Disney•Pixar’s recent track record for spectacular sequels (don’t tell me you haven’t seen Incredibles 2 yet!!!) and I’m gonna call it…we’ve got a winner. 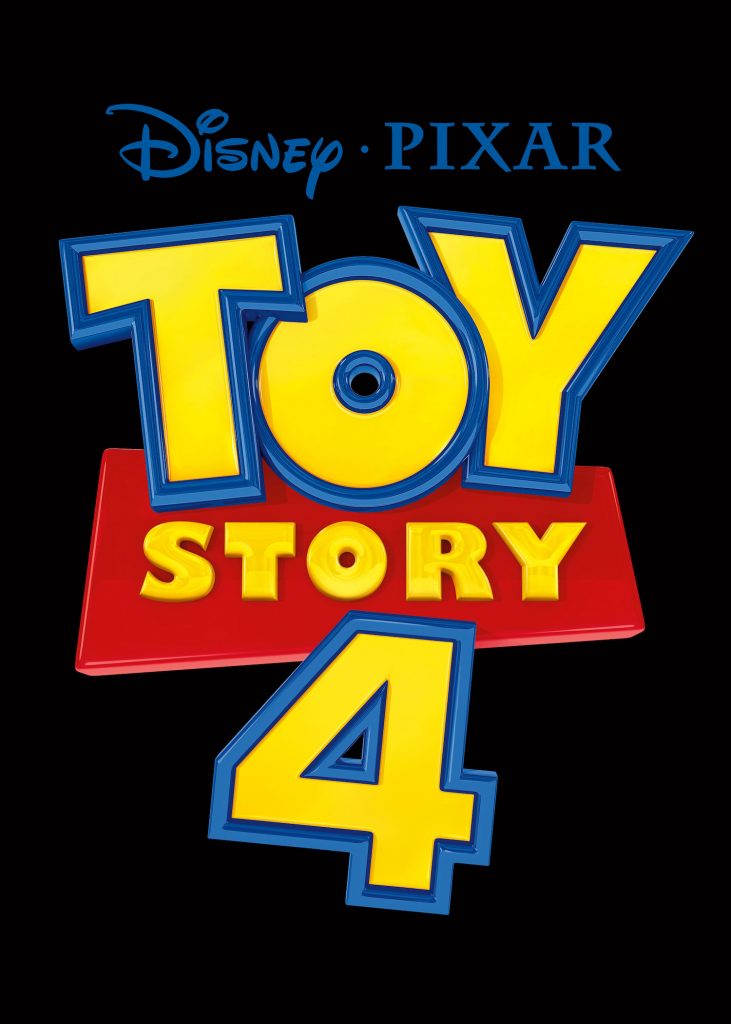 All kinds of shenanigans are coming your way – Get ready for TOY STORY 4!

Here’s your first look at the new Toy Story 4, scheduled to be released in summer 2019 (more details below.) Doesn’t this just make you all kinds of happy?

The dynamic between Woody and Buzz will always be the hallmark of the Toy Story movies but Toy Story 4 introduces a new character, Forky. Forky is a spork that was made into a craft project and has found his way into Bonnie’s room. However, Forky insists he’s not a toy and doesn’t belong in Bonnie’s room. A spork with an identity crisis…how clever is that? I am continuously in awe of the creativity behind these movies.

NEW TOY? – Everyone’s favorite pull-string cowboy sheriff Woody, along with his best friends Buzz Lightyear and Jessie, are happy taking care of their kid, Bonnie, until a new toy called “Forky” arrives in her room. According to Forky, a spork-turned-craft-project, he’s not a toy at all—and he’d rather skip this big adventure completely, if only they’d let him. Tom Hanks, Tim Allen and Joan Cusack return as the voices of Woody, Buzz and Jessie, and comedian Tony Hale lends his voice to Forky. Directed by Josh Cooley (“Riley’s First Date?”) and produced by Jonas Rivera (“Inside Out,” “Up”) and Mark Nielsen (associate producer “Inside Out”), “Toy Story 4” ventures to U.S. theaters on June 21, 2019. ©2018 Disney•Pixar. All Rights Reserved.

But that’s not all.

Shortly after the teaser trailer was released,  Disney•Pixar released a reaction video to the teaser trailer which is so stinkin’ adorable. Woody’s journey in “Toy Story 4” includes a visit to a carnival where he meets Ducky and Bunny, two carnival prizes who are eager to be won. But when their plans are rudely interrupted by Woody and his friends, they find themselves on an unexpected adventure with a group of toys who have no idea what it feels like to be tacked to a prize wall. 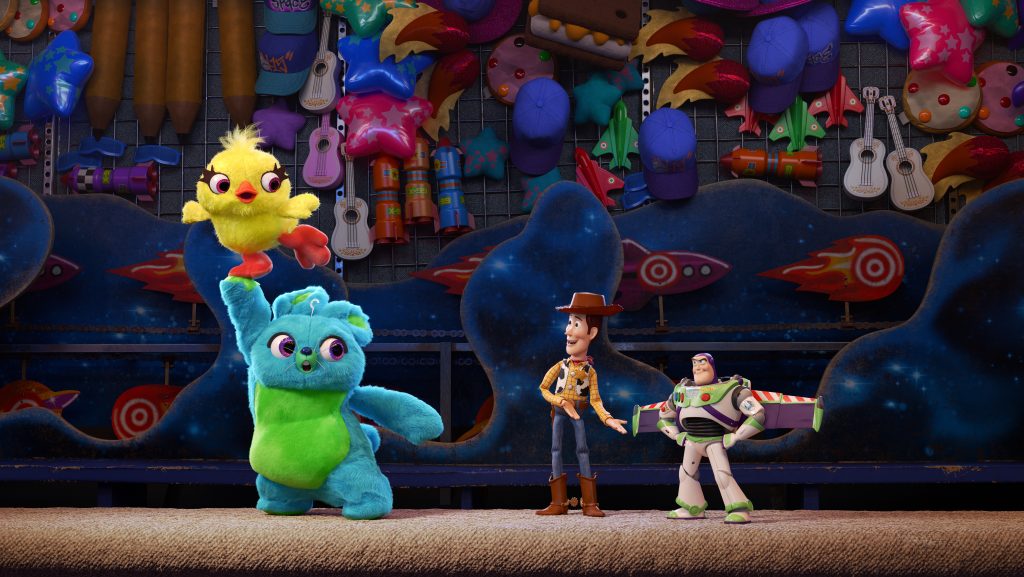 PICK ME! — Ducky and Bunny are carnival prizes who are eager to be won. But when their plans are rudely interrupted, they find themselves on an unexpected adventure with a group of toys who have no idea what it feels like to be tacked to a prize wall. Funny men Keegan-Michael Key and Jordan Peele provide the voices of Ducky and Bunny, respectively. Directed by Josh Cooley (“Riley’s First Date?”) and produced by Jonas Rivera (“Inside Out,” “Up”) and Mark Nielsen (associate producer “Inside Out”), “Toy Story 4” ventures to U.S. theaters on June 21, 2019. ©2018 Disney•Pixar. All Rights Reserved.

Watch this video and you’ll be totally rooting for Ducky and Bunny…they are hilarious and definitely deserve a home and the love of a child.

“Keegan-Michael Key and Jordan Peele, who voice Ducky and Bunny, are two of the most brilliant minds I’ve ever seen,” said director Josh Cooley. “Of course, they are effortlessly funny, which would be enough. But they are incredible actors that understand story. Their improvs weren’t just for comedy sake, they were story motivated which elevated Ducky and Bunny and the film to a level I never could have expected.”

Check out the reaction video here and you’ll be doubly excited for Toy Story 4:

I don’t know how you keep up with all this movie magic, Disney, but I am definitely here for it.

Woody has always been confident about his place in the world and that his priority is taking care of his kid, whether that’s Andy or Bonnie. But when Bonnie adds a reluctant new toy called “Forky” to her room, a road trip adventure alongside old and new friends will show Woody how big the world can be for a toy. Directed by Josh Cooley (“Riley’s First Date?”) and produced by Jonas Rivera (“Inside Out,” “Up”) and Mark Nielsen (associate producer “Inside Out”), Disney•Pixar’s “Toy Story 4” ventures to U.S. theaters on June 21, 2019.

I love seeing animated movies enjoy so much success. Here’s a little look back at one of our best-loved animated sagas:

“Toy Story,” originally released on Nov. 22, 1995, was the first fully computer animated feature film and the highest grossing movie of the year. It was nominated for three Oscars® and two Golden Globes®.

“Toy Story 2” is the first film ever to be entirely created, mastered and exhibited digitally. It was also the first animated sequel to gross more than its original, breaking opening weekend box office records in the U.S., UK and Japan, becoming the highest grossing animated release of 1999. It won the Golden Globe for best motion picture – comedy or musical. It won a Grammy® for best song written for a motion picture, television or other visual media (Randy Newman, “When She Loved Me”).

Released in 2010, “Toy Story 3” won Oscars® for best animated feature film and best achievement in music written for motion pictures, original song (Randy Newman/“We Belong Together”). The film also won a Golden Globe® and BAFTA for best animated film. It was the second Pixar film to be nominated for the best picture Oscar. It’s also Pixar’s second highest-grossing film of all time behind “Incredibles 2.” 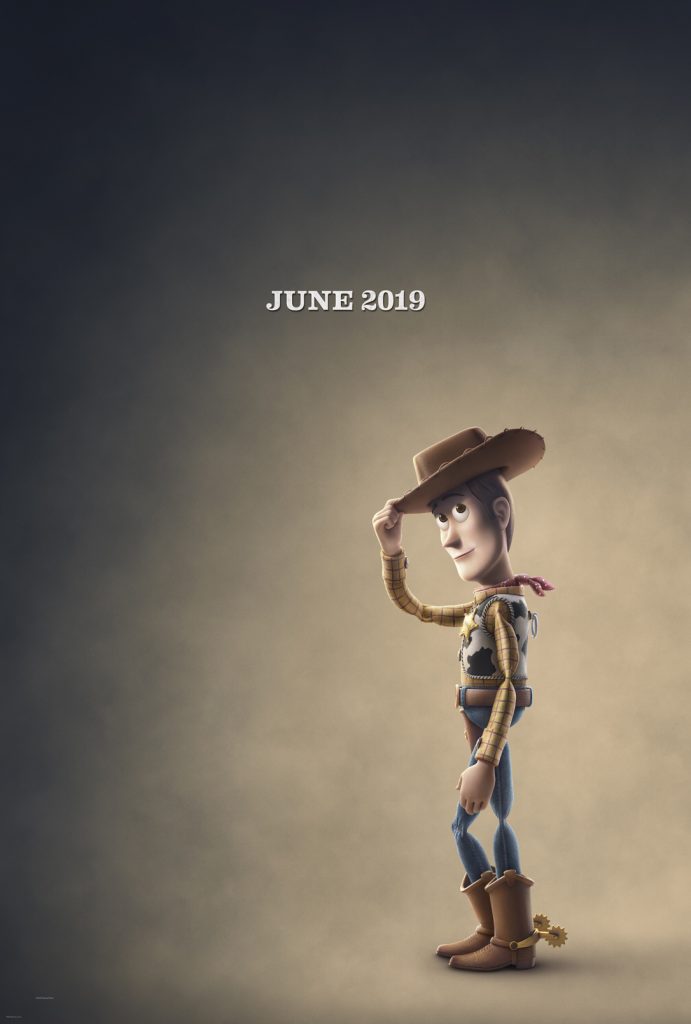 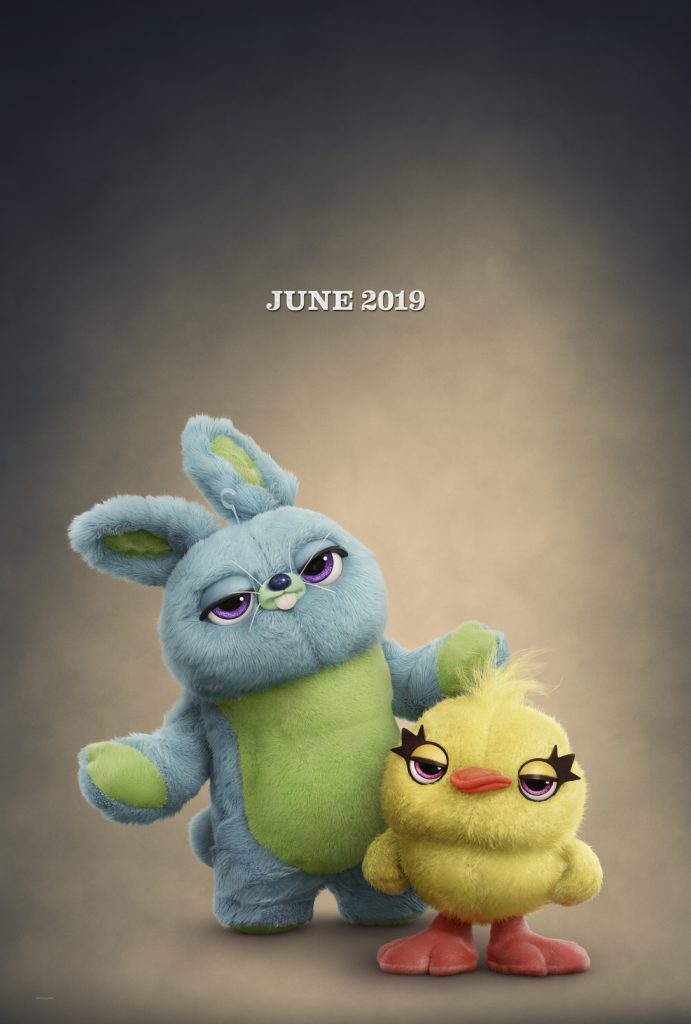 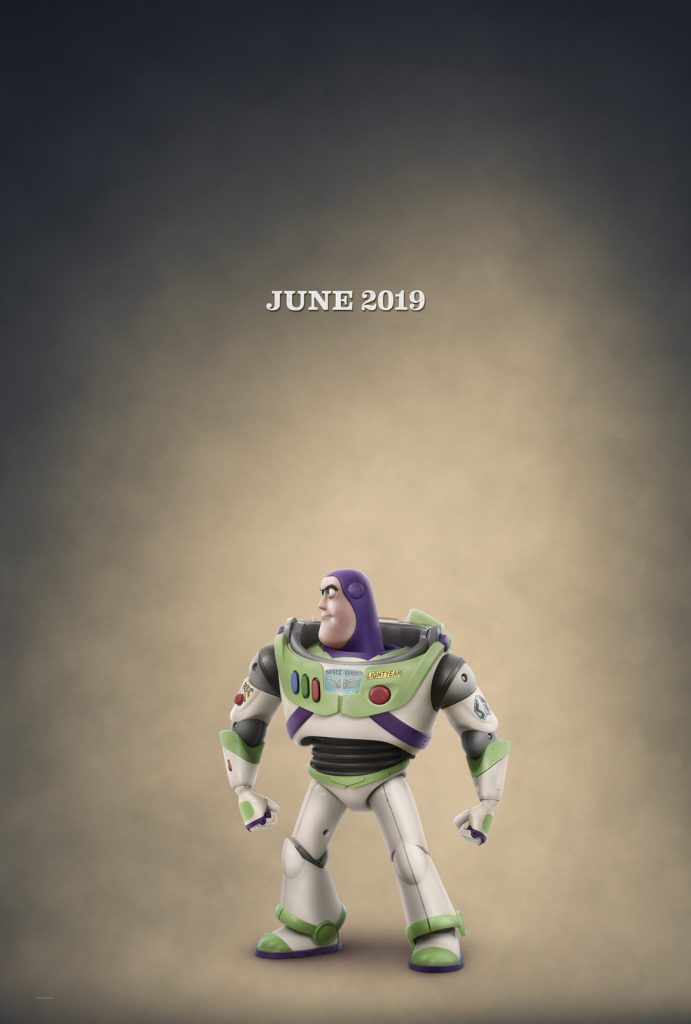 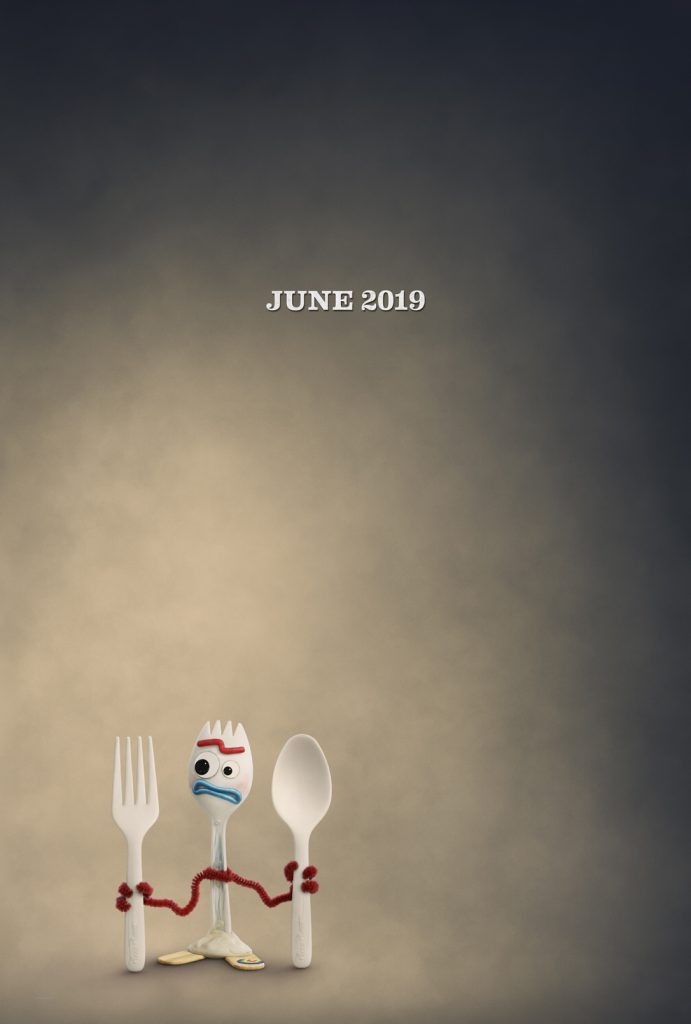 « Disney’s Christopher Robin is now available on Blu-ray and Digital (and the bonus features are adorable)
Why I really (really, really, really) love Shipt – A review of Shipt »