Disneyland is changing so rapidly it’s hard to keep up. The Pixar Pals parking structure is coming along, and the Pixar Pier transformation is almost complete. Then there’s that little side project they threw together over on the Rivers of America. What was that again? Oh, yeah! Star Wars: Galaxy’s Edge! Things are about to change forever when the gates open up for the first time. The efforts to make the rest of the park ready under the title Project Stardust are nearly finished. Still, there is more to look forward to in the next year and beyond. Here is a glimpse at what to expect in 2020 Disneyland openings. 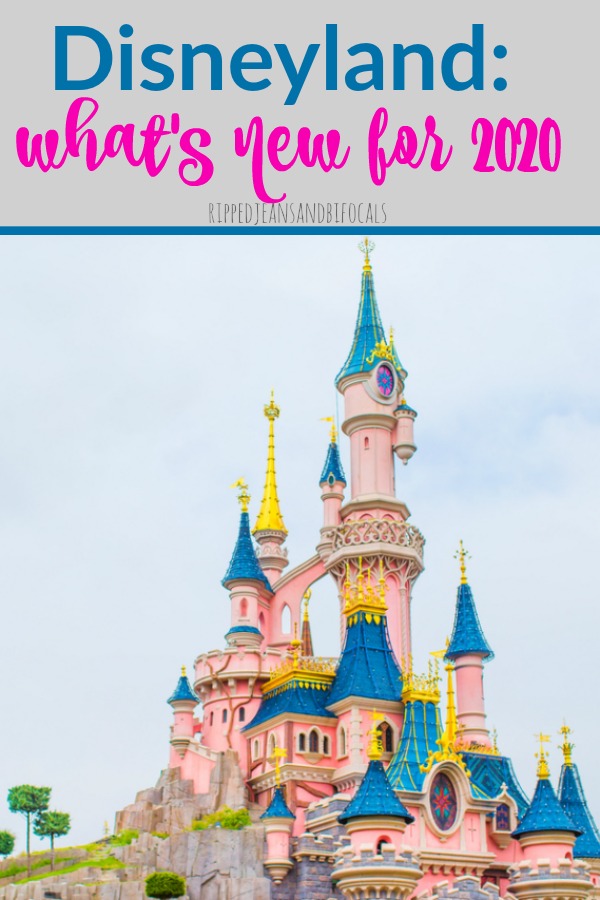 Rise of the Resistance

The flagship attraction of Galaxy’s Edge is not yet ready, but Disney has announced that it will open on January 17, at Disneyland. Rise of the Resistance is a huge part of Star Wars: Galaxy’s Edge and it has been the most anticipated attraction since 207’s D23 convention where the new land was announced.

It will no doubt explain the lore of the area and possibly contain spoilers from Episode IX. What we know is that the multi-experience attraction will have you travel to a star destroyer and crash land back on planet Batuu. There is lore about Black Spire, which is shrouded in Mystery, and the outpost which has been off the grid has suddenly become occupied by Storm Troopers who are searching for something. Rise of the resistance is set to be the longest-running attraction in Disneyland, and the experience will be unparalleled.

Avengers Campus, also being referred to as Marvel Land will be occupying the former Bugs Land space in California Adventure. Following the immense care, detail, imagination, and budget that has gone into Star Wars Galaxy’s Edge. The new Marvel-themed area is right next to Cars Land, a breathtakingly immersive area in its own right. The 2020 Disneyland opening seems very soon if the land is going to have anything close to the same level of depth and detail. However, there is plenty of backstory to the area and lots of rumored characters and attractions. Including Doctor Strange and Ant-Man.

Not exactly new at Disneyland but the Red Trolley Returns

The Red Trolley has been out of commission during the construction of Marvel Land. However, they are set to become operational again in the summer of 2020! This has exciting implications; however, as the attraction will seemingly undermine the Marvel theming in that area. We will have to see if the trolley is rerouted, or if there is another solution.

At the beginning of 2020, during the Chinese New Year, Milan will be returning for her traditional New Year Procession. 2020 will be the year of the rat, so expect to see our furry French friend from Ratatouille, or perhaps Rizzo take part in the festivities. In addition to the entertainment, there will also be a food festival; as well as unique character meet and greets and crafts for kids. The festivities take place at Paradise Gardens Park.

2020 Disneyland Openings and Arrivals to Look Toward