Just when I see a movie and wonder “How is Disney gonna top that?” they throw something awesome our way. Just kidding. I never doubt Disney’s ability to wow over and over and over again. Neither should you. But the latest and greatest news is that there’s going to be a live-action Lion King in 2019 and you should be seriously excited.

We don’t know a ton about this movie – yet – but I am excited to share the teaser trailer with you AND to let you know James Earl Jones will be a part of this project, which makes me ridiculously happy. That, and baby Simba is seriously stinking adorable. I know cuddling a lion cub is sort of a dangerous thing but darn it, NOW I WANT A LION CUB. You probably want one, too. 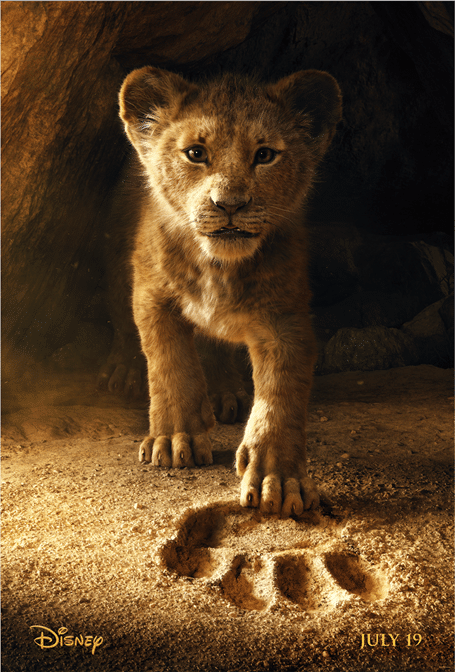 The Lion King holds a special place in my heart because it’s the first movie my daughter Laura saw on the big screen. I categorize Disney movies in my mind as “my” movies, “my daughter’s movies” and “my sons’ movies.” There’s an 18-year age gap between my first and second kids, so I associate different movies with their childhoods and my own. 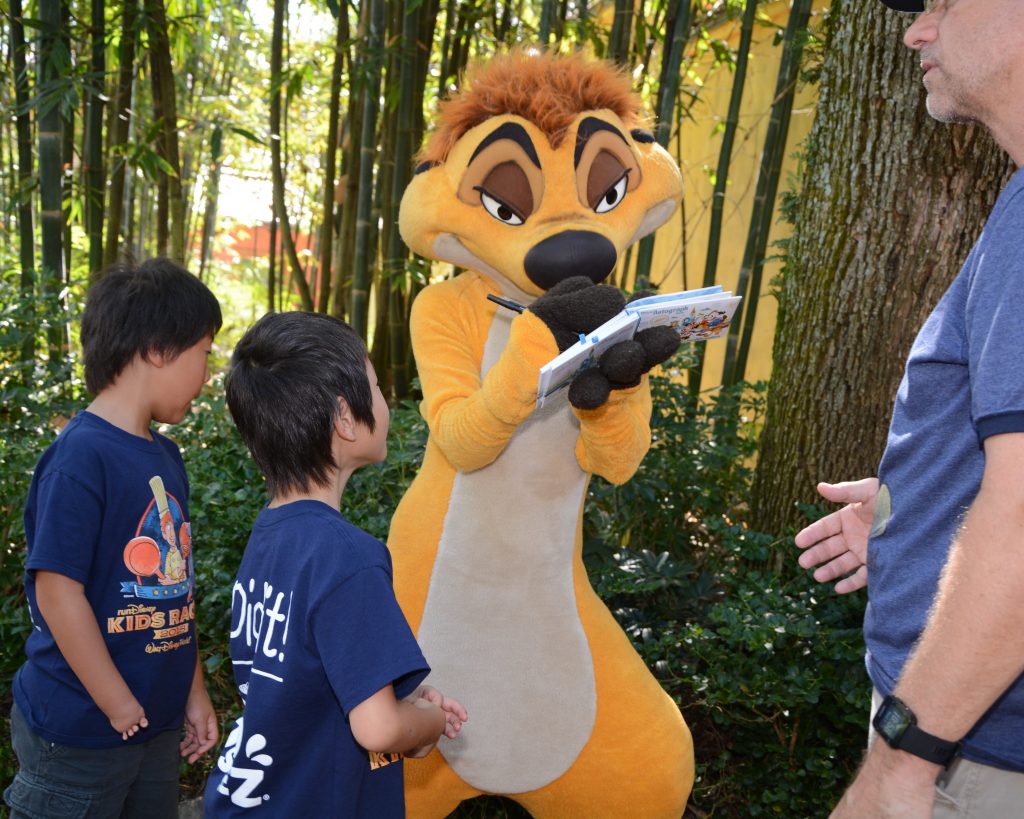 If you ever see Timon at Disney’s Animal Kingdom, he’s a super fun character to interact with.

We recently saw the show Festival of the Lion King at Disney’s Animal Kingdom (absolutely stunning, by the way) and although my two youngest boys enjoyed it, they didn’t have the background on the movie to really appreciate it to the fullest. So, we came home and watched it and you know what? There are two eight-year-old boys in Texas who were squealing and oohing and ahhing over this teaser trailer, just like you will:

That’s about all we know right now but when more info about The Lion King is released, you know where you can find it. Right here. I’m your girl for all things Disney.

This is me being excited about the cooler temperat

Happy middle of the week, y'all. We are FINALLY g

Do you know the difference between a llama and an