Yesterday was my last day employed by the bourbon distillery where my father worked 17 years.

It wasn’t that I didn’t inherit his stamina and work ethic. My co-workers were interesting, good people, with laid back, comedic and gossipy personalities one grows up around in a small town. Time tick tocks a little slower down in the valley where the distillery rises up above the tree lines.

Dad began working there when he was 19 until he was 36 years old. I was 12 when he got a better job making more money at a federal prison. He passed away at age 50 of lung cancer about 10 months after diagnosis. I was 25 years old, five days before turning 26.

Despite being an adult with a mortgage, paralegal career and a one-year-old daughter, the devastation of his loss brought my knee caps to the kitchen floor.

It happened after I called my brother to deliver the news. It had to be me to tell him. I knew it had to be me.

Sometimes we are able to close the door on our emotions long enough to accomplish a difficult obligation. That’s what I did. I did it for months before dad let go of life. I knew I’d have the rest of mine to leave the door wide open, but not in front of him, or my brother or my mother. Not while hope and strength were needed as a priority to push us all through the treatments, hospital stays and filing for Social Security based on terminal diagnosis.

All until that moment when I hung up the phone with my brother; strength evaporated and took hope with it.

I knew part of me was going to be different from this point forward. I was not wrong.

My brother and I would join thousands of people who had lost parents, some young, and many who were much older than us. There’s an understanding expression in the eyes when we see each other, because it’s not possible for another human being to understand what it feels like to lose a parent until it happens. Not even if I were to craft a hundred metaphors to describe the feeling.

I wager the experience differs as well for those of us who were close to our parent, like I was with my father. (No, I’m certainly not saying it is harder or worse for me, but different.) We were so much alike, and we were best friends.

About two years after grieving dad’s death, I received a Facebook message from a friend working at the distillery letting me know her position would be open soon. She asked if I would be interested.

Here was a chance to meet many of dad’s former co-workers who I’m sure could tell me stories I hadn’t heard. I was tired of my commute to my current job and was feeling guilty about spending so much time away from my family, so I took the job.

I was right. Within a month, I had gathered many hilarious stories about my dad’s antics and humbling tales about his kindness. A few folks wandered to my desk just to meet “Otis Ball’s daughter” and tell me what a great person he was. I soaked it all up like a little shriveled plant thirsty for water. These were his memories brought to life through people who knew him well, and I had gained unfettered access.

My connection with my deceased father is so strong, I feel it even in death. Perhaps the pain comes from my inability to create new memories using our connection. Surely others left behind in the light of the living feel as I do. I was lucky. I had found a way to discover old memories which were new to me.

The job was easy, simple office work. I knew I was overqualified. Hearing about dad’s life from co-workers fed my soul, but the work didn’t. I was a writer. My passion lives inside words scrawled on a page. I liked challenge. I liked to help people. 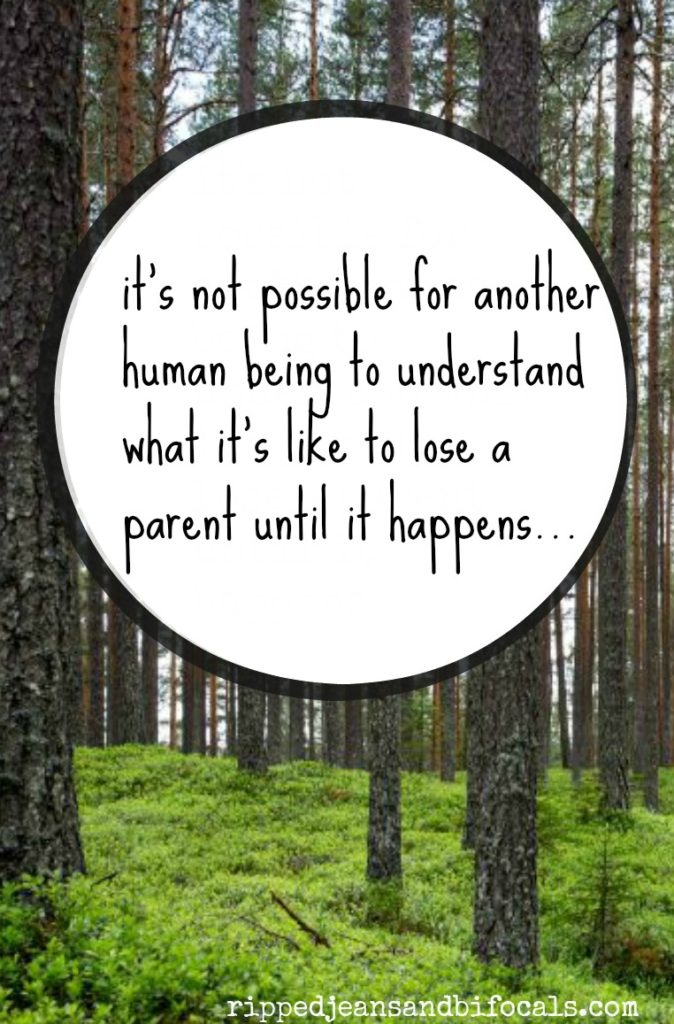 Somewhere on my journey chasing my father’s ghost, I had forgotten my passion. So after several months soaking in the atmosphere where my father had spent half his adult life, I slowly began to write again, and realized I wasn’t supposed to be there anymore. Dad wouldn’t want me stuck in place on his behalf, a place I didn’t belong. A place where my talents were not utilized.

I am pursuing a fulltime career as a freelance writer. When I switched majors my sophomore year in college from Physical Therapy to a double major in English and Communication, my father said, “How are you ever going to make any money doing that?”

He was laying on the concrete floor of the carport at home, fiddling under my car. The forest green Honda Accord was making a crazy scratching noise. He had the tire pulled off minutes after my arrival.

“I will,” I said, though I really wasn’t sure myself how I was going to turn words into cash. I was seated on my tire watching his greasy elbow move this way and that.

He turned his head and faced up at me to make eye contact. “Show me,” he said, then turned his attention back to the mechanics of the car he helped me buy. 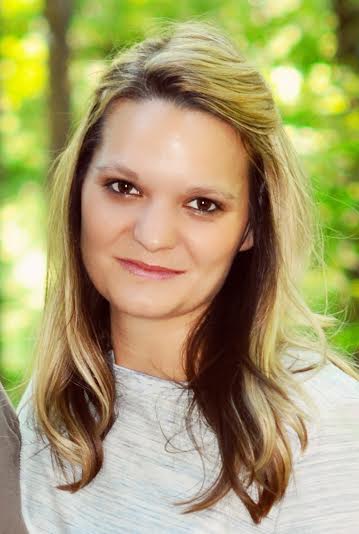 Mary Anglin-Coulter writes a lot of (occasionally bad) poetry and short stories, and works as a fulltime freelance writer. She lives in Bardstown, Kentucky, which is where 95% of the world’s bourbon is aged, and often takes advantage of the fact that there is more bourbon around to be had than people (hence the occasional bad poetry written at 3:00 a.m.). She and her spouse are raising three girls together, and lovingly refer to their home as the Estrogen House which even has its own Facebook page. You can follow Mary on Twitter and Instagram.