We are at a family camp in Missouri this week. Camp No Limits is a camp for limb different kids. It’s a traveling camp held in several locations around the United States each year, meaning the core staff and programs are the same but the camp (and campers) vary based on location. The camp we’re at right now is owned and operated by the YMCA of the Ozarks and many different types of groups and families come here, so while our group of campers is made up of limb different individuals and their families, the actual facility is for everyone. I think I said the same thing in a couple of different ways but let’s move on. 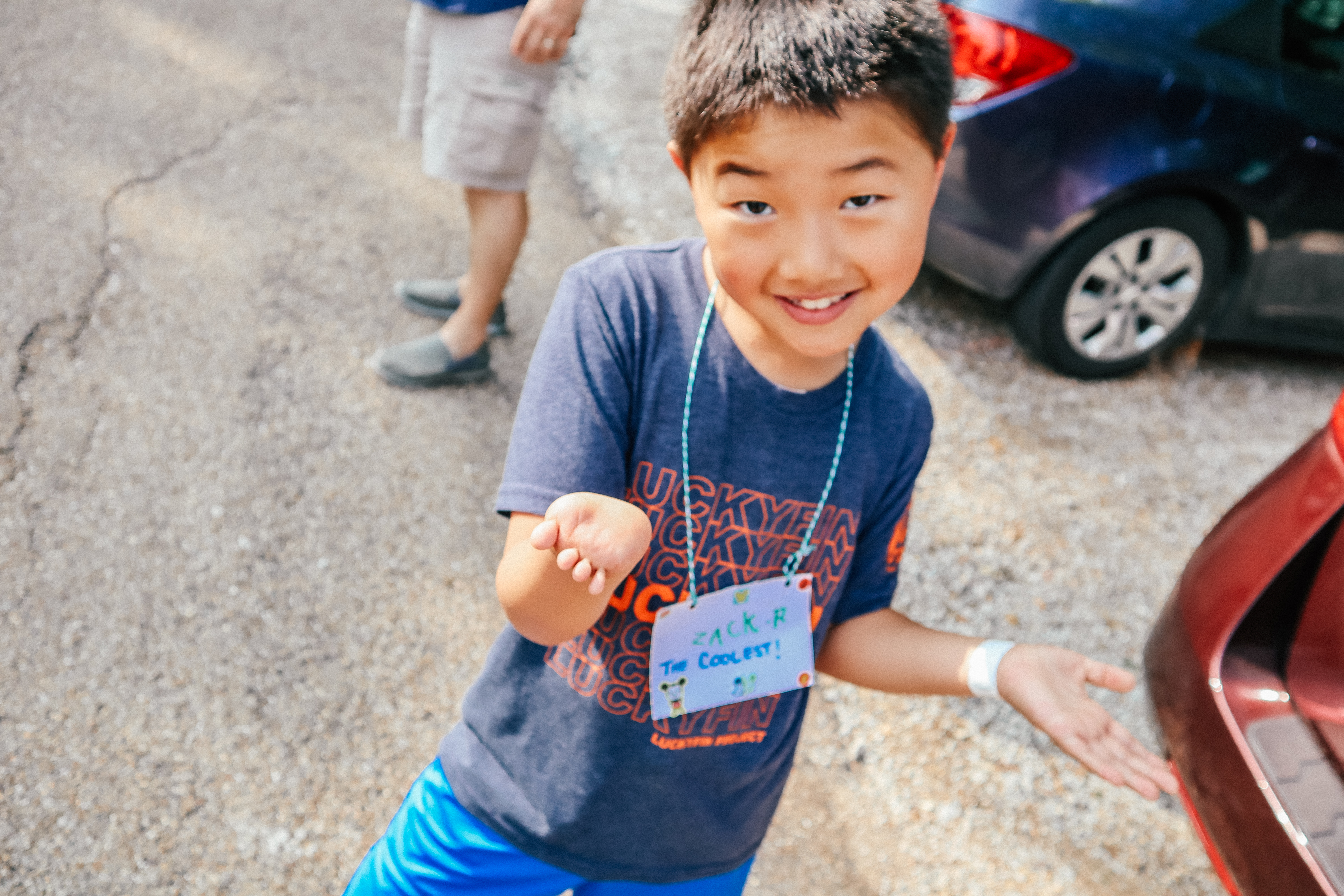 My youngest son was born with an upper limb difference. Specifically, he is missing most of his right hand. He has cartilage where most people have bones but he lives a live without limits, as the name of the camp suggests. One of the biggest things he gets out of attending camp – he is almost nine and this is his third year coming – is seeing people like him. We can tell him he’s just like everyone else in character and ability but his outside looks different than most kids he sees every day and I know there are times when that is a really big deal. Being exactly like everyone else for just a few days and getting to hang out with peers and mentors who are limb different while having fun in a camp setting is pretty priceless for our family and we schedule around it every year. It’s important.

This post doesn’t have anything to do with limb differences, by the way. Not really. I just wanted to give you background in case you’re new around here or not familiar with my family’s story. 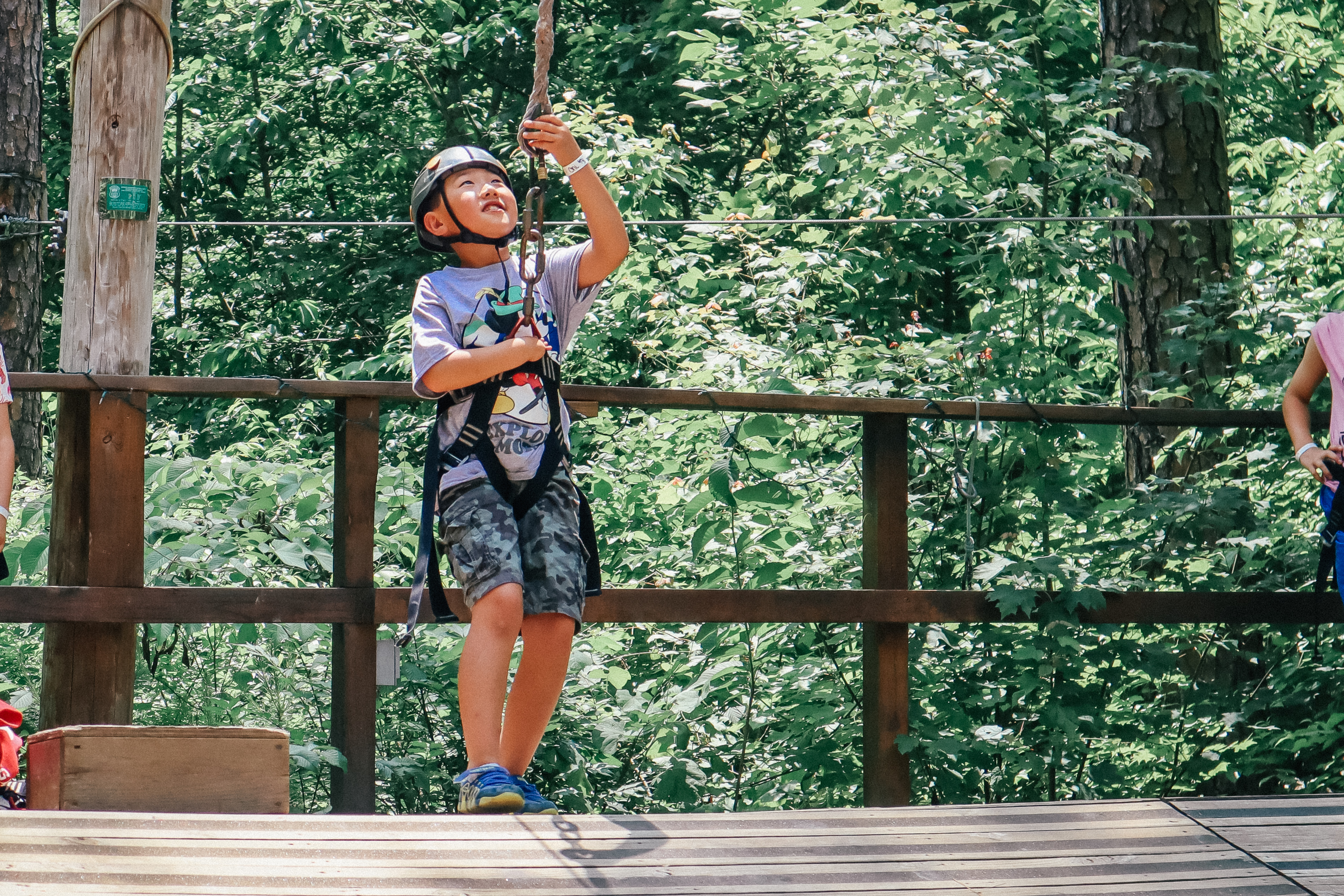 Typically, my son has been a little shy and hesitant when we first walk in to camp. He sheds that shyness really quickly but like most people in a new situation, he needs a minute to get his bearings and find his comfort zone. Before camp, he told me he was nervous about meeting new people and being in a new camp location. We’d previously attended the Texas camp and this was our first time attending the Missouri location, so it was a new location. I said all the encouraging things moms are supposed to say:

“The other kids will think you’re great.”

“Just get out there and talk to people. You’ll make friends really fast.”

And he did exactly that. From the instant he arrived at camp this year, Zack has been that outgoing kid who is making new friends. Learning new skills. Raising his hand. Getting out of his comfort zone. Signing up for all the things. 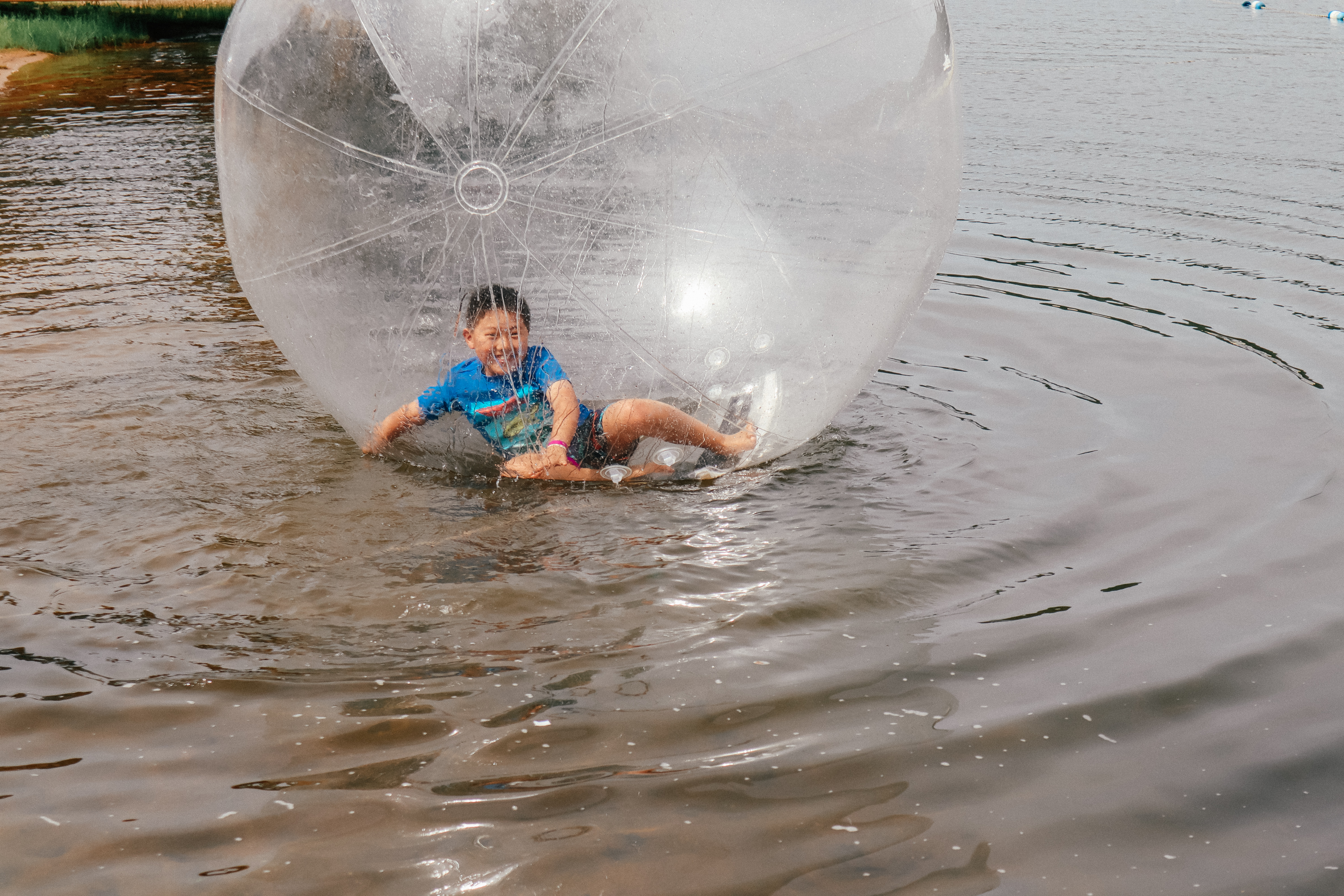 I’ve always encouraged my kids to be independent, to talk to different people and to try different things. While Zack has never been the velcro kid who peeks out at the world from behind my leg, the kid I’ve observed this week is somehow…different. I am full of both pride and tears.

He doesn’t ask for help with his tray in the cafeteria. He doesn’t look for what table I’m at. He looks for his friends.

When it’s time to go swimming, to archery, or to group sessions, he runs ahead full throttle and dives into what he’s doing with gusto. I struggle to keep him in sight. He is not looking back to see where I am. He doesn’t need the reassurance that I’m close by. I know we’re in a controlled setting with people we trust. I know he knows the difference between being at camp and running off by himself on busy city streets but this first glimmer of independence is bittersweet. I am seeing that first glimpse of the young man he’s going to be. I know “don’t blink” is something we say as parents but those two words have never hit home with me like they have today.

I’ll keep encouraging him to do big, bold things. I’ll keep telling him he can and I’ll keep watching after he stops saying “Hey mom, watch this.” In a non-hovering way, of course. I hope.

Today was a perfect, bittersweet, Midwestern summer day. My highlight was when my son ran up to my with a plastic bag full of yellow goop and told me “I want to sit down with you and talk to you about this slime I made. I want to tell you all about it.”

I never thought I’d be so grateful to have a conversation with an eight-year-old boy about slime. Still, here we are.