Don’t ask me how much my kids cost. Just don’t. 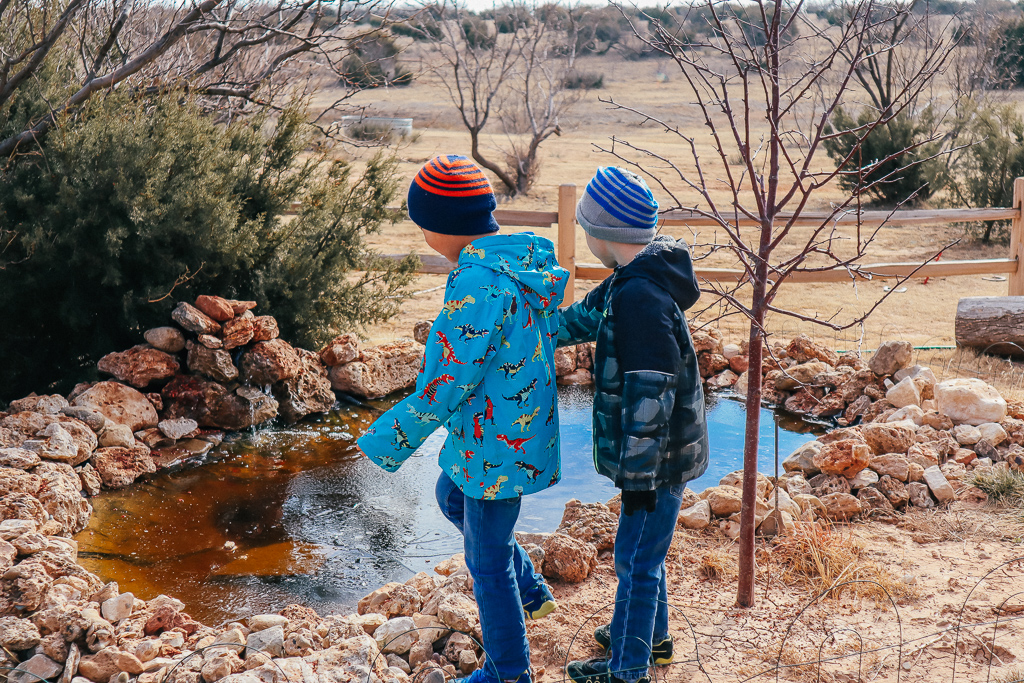 Don’t ask me how much my kids cost. Here is why.

“How much did that set you back?”

“That” was my chubby 2- year-old nestled in my arms as I stood in front of a community bonfire. It was 2012 and we’d been home with our newly-adopted son for about three months. It was a bit late for my little guy to be up, but my husband and I had decided to pop out of the new parent bubble for some fresh air and socializing. 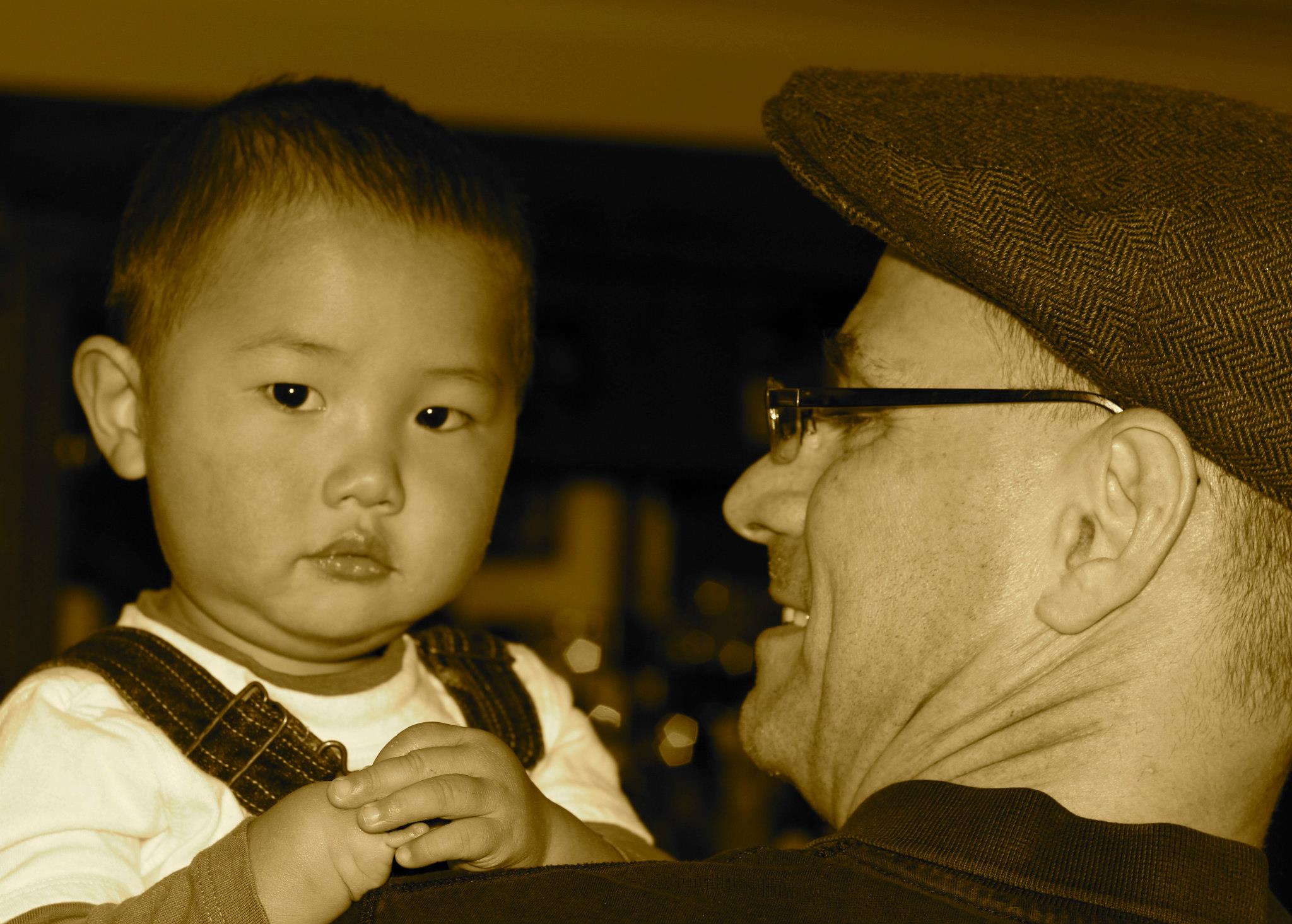 One of first outings with Z. I miss this chubby baby face.

It was early November. We’d adopted our son from China three months earlier. We’d stuck pretty close to home as we settled in to our new role as parents (see also: learned how to survive on very little sleep.)

Other than our small circle of close friends and neighbors, we’d kept our new son’s world pretty small, and this was the first time we’d taken him out and mingled among a large group of strangers. 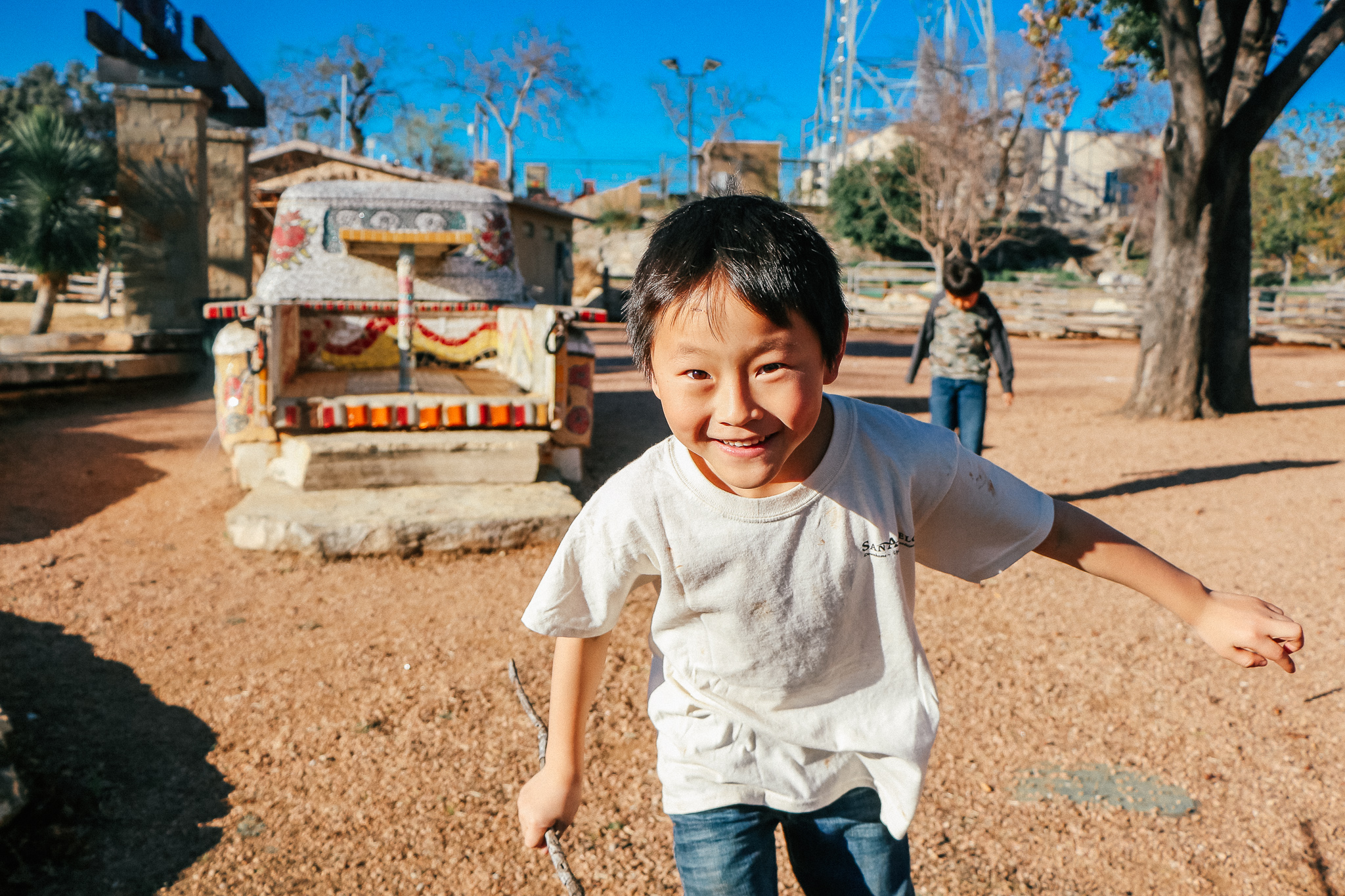 Our sweet little boy from China is Chinese (duh.) My super white husband and I are… well, not Chinese (again, duh.) Our community is very white, and we now stood out.

Editors note: We’ve since moved to a more racially diverse area. This post tells a story of a conversation that happened in 2012.

When we decided on international adoption, we knew there would be weird, nosy questions. We knew not everyone in our circles would understand our decision to add a Chinese child to our family. I thought I was prepared to handle weird, nosy questions. I’d be cool and collected. Friendly but firm if someone crossed the boundaries of what was appropriate.

“How much did that set you back?”

I didn’t know the man who asked this question. He lived in our neighborhood and I knew him well enough to wave if we passed each other on the street.

I’d heard of the “how much did your kid cost” question. I knew that if someone said that to me, I’d give them a much-deserved verbal ass-kicking for asking such a horribly inappropriate question and make sure they knew they were an ignorant cretin for asking such a horribly inappropriate question. I’m not a soft-spoken, shrinking-violet kind of girl. You step out of line with me and I’ll call you out, usually before I’ve had a chance to thoughtfully consider the best thing to say. That’s part of my charm. Ahem. 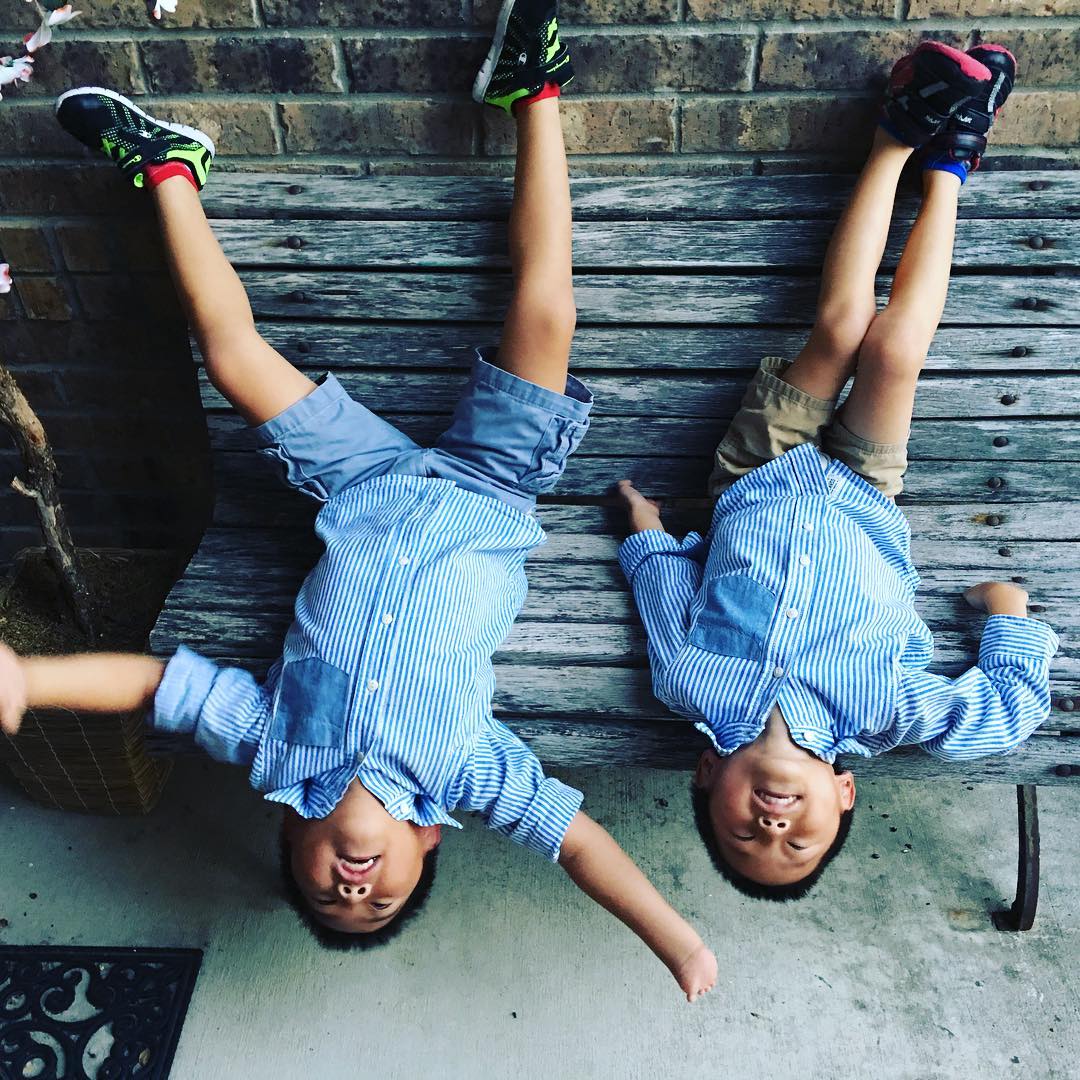 But I said nothing.

The verbal ass-kicking stuck in my throat. I couldn’t find my words.

I stammered something — I don’t remember what — and excused myself. I moved away and tried to forget the question. I tried not to beat myself up for not responding the way I wanted to. I looked down at the child in my arms, taking in the unfamiliar sights and sounds with contented interest. I tried not to feel like I failed him by not speaking up.

Asking “how much did your kid cost” is the worst question you can ask an adopted parent. It turns the child into a commodity. An object. An item for sale. Children are none of those things. Z at age 8, trying his hand at woodworking.

But adoption is not buying a child.

Asking how much a child costs degrades the child, the parents and the entire adoption process.

And really? Why are you asking? Do you ask the mom of a newborn about her medical bills? Do you admire the new baby, congratulate the proud parents and then inquire about what insurance paid for and what was out-of-pocket? Of course you don’t.

Questions like “how much did that set you back” should be reserved for stuff you buy at the farmer’s market, like an organic avocado or a particularly nice-looking cantaloupe.

Each adoptive family will have varying degrees of sensitivity, openness and need for privacy. Adoption costs aren’t secret. If you really need to know, contact an adoption agency or an attorney. Or how about Google? 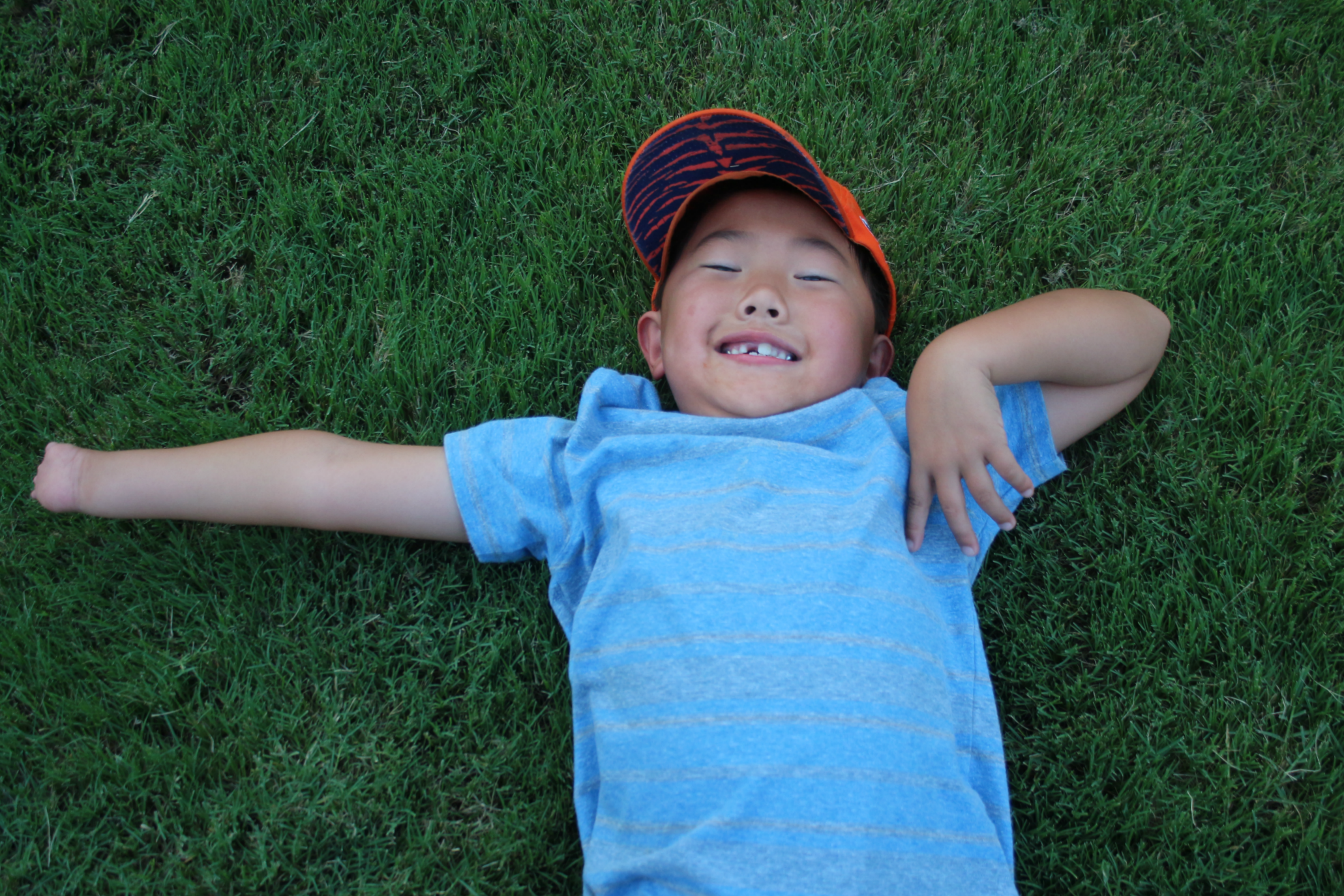 I’m not sure why the man at the bonfire asked me that question. Maybe he was just trying to make conversation. I don’t hold a grudge or wish him ill, but I’ve never forgotten how I felt the moment “how much did that set you back” rolled out of his mouth. I am glad my son was only two and that I didn’t have to explain the question to him after the fact.

I’m not sensitive, but I don’t think it’s asking too much to request the “but I’m just curious’” to exercise a little sensitivity when it comes to adoption questions.

How I really want to respond to nosy adoption questions